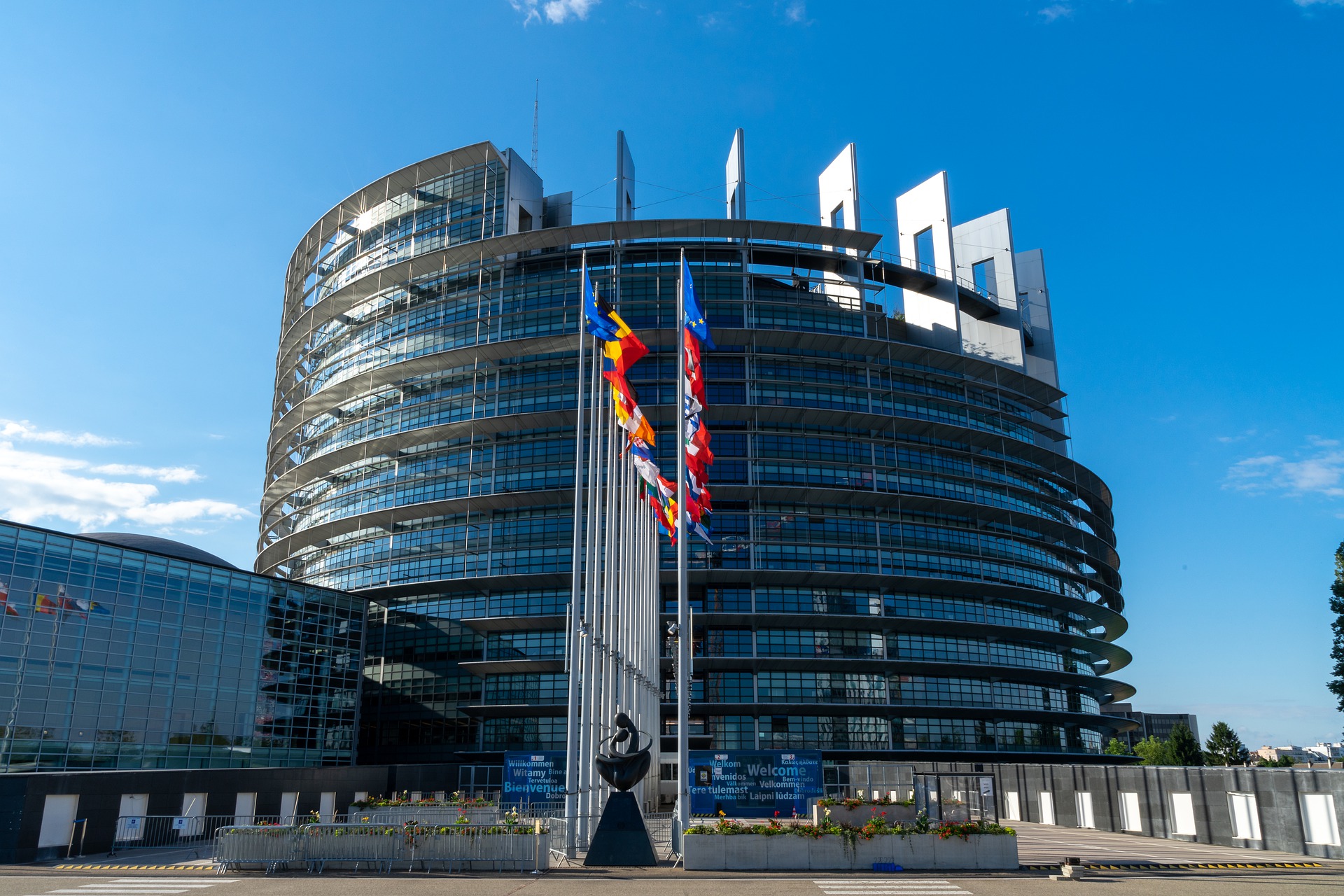 Conferencing about the Future of Europe

The long awaited Conference on the Future of the Europe is scheduled to finally take off on 9 May in Strasbourg.  The just adopted Joint declaration, prepared by the Portuguese presidency, fleshes out the concept, mandate, organisation and goals of the Conference. As is well known, the political expectations with regard to the Conference have been extremely high. The Conference has been a political leitmotif around which both the president of France Emanuel Macron and the president of the European Commission Ursula von der Leyen have built their campaigns.

It has been envisaged that the Conference would last for two years, taking the form of a comprehensive bottom up democratic exercise among the EU citizens and their national and supranational institutions, which would eventually mark or at least lead to a turning point in the functioning of the European Union. After Covid19 and all the political schisms in the European Union, on the axes running from the North to the South and from the West to the East, it is question-begging to what an extent the Conference will really live up to these high expectations, rather than just leading to another crisis as a result of unfulfilled expectations.

However, there are grounds for pessimism as well as for optimism. Starting with the former, it has to be noted that the Conference neither enjoys an equivocal support nor do all the stake-holders share the same conception of the Conference. There are not few who silently resent the Conference as a political tool of Macron, to increase his, admittedly dwindling, domestic and supranational political standing. In this sense the Conference is seen as a means of instrumentalizing the future of Europe for one politician’s and his country’s future.

Furthermore, for many the Conference comes at a wrong time. They liken conferencing on the future of Europe to rebuilding the ship on the high seas in the middle of the storm. Rather than grappling with the future, the profound public health and economic challenges should be dealt with hic et nunc. Our time calls for action and concrete political moves. There is no room for protracted, time consuming political debates, constitutional soul-searching with an ambition of a Treaty reform that is in the present circumstances of pervasive distrust, when the EU is unable to find consensus even about the most fundamental and basic values, anyhow nothing more than a utopian fantasy.

These pessimistic lines are, in all due fairness, valid and should be seriously taken into account. And yet, it is precisely in so doing, when the grounds for optimism emerge. If anything is clear in the contemporary EU affairs, it is the fact that the present status quo is unsustainable. The many crises over the past two decades have revealed that the EU house is not only half-built, but that it is also posited on the sand. The departure of one of the key member states, the growing economic and social inequalities between the North and the South, the politically abused differences between the West and the East require the EU to pause and engage seriously with these fundamental issues. Doing the opposite, by sweeping them under the carpet until a better opportunity to bring them to the fore arrives, is no alternative. Rather than making things better, it will make them worse.

This is not to say, not even to expect, that the Conference on the Future of Europe will produce any fundamental breakthrough. Unlike the 2002-2003 Convention, the Conference is not likely to usurp a constitutional mandate, even though we have been, for several years now, going trough de facto constitutional moments. Perhaps nothing of immediate relevance and/or use will emerge directly out of the Conference. Nevertheless, the latter will certainly present an important preparatory stage for the changes and reforms that are called for in the near future. The Conference on the Future of Europe should be thus seen as a year-long civic and political comprehensive democratic and institutional exercise in which nothing is off the table and everything should be discussed. What comes out of that might neither be nice nor free of conflicts and divisions, but it will be the actual state of European affairs, a diagnosis, on the basis of which the EU could start looking for the right remedy for its ailing.

Matej Avbelj is Professor of European Law at the New University, Ljubljana, Slovenia.