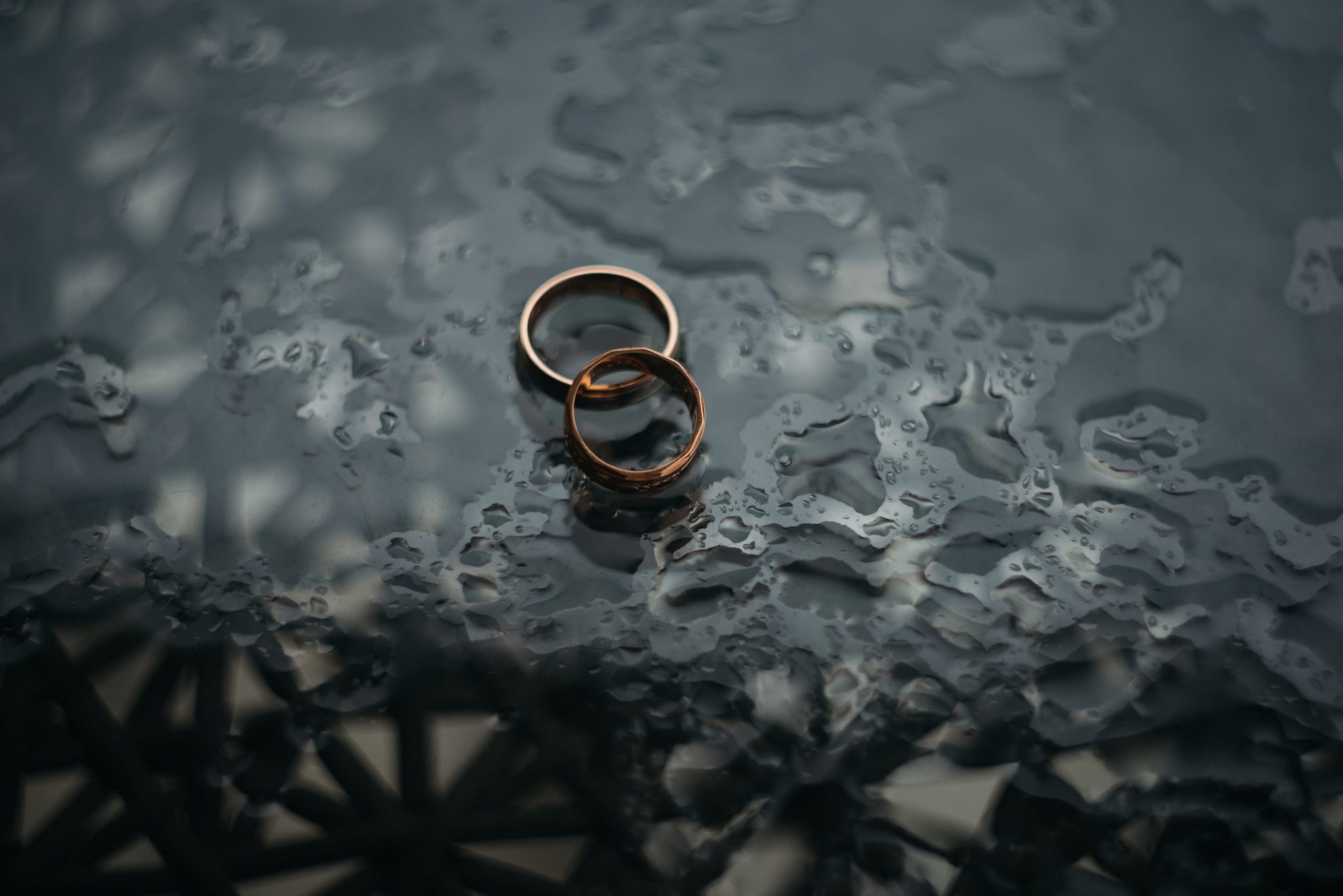 Divorce is rarely a pleasant experience. Even with the best will in the world, with partners agreeing to an amicable separation for the sake of the children, the specific arrangements and interpretation of what ‘being amicable’ amounts to, can quickly lead to mistrust, accusations of bad faith and bitter recrimination.

As with life, so with Brexit, as last week saw the latest example of the widening gulf in trust between the European Union and the UK. The announcement on 3 March by Northern Ireland Secretary Brandon Lewis, that the UK government was going to unilaterally extend the grace periods for Irish Sea border checks established in the Northern Ireland Protocol, has been interpreted by the EU as a breach of faith in terms of what was agreed in December 2020. Maros Sefcovic, Vice President of the European Commission, responded by claiming that this amounted to a UK breach of its treaty obligations and that the EU would launch a legal challenge based on ‘infringement proceedings’ against the UK ‘very soon’.

Amid the squabbling between the UK and EU, tensions in Northern Ireland over the operation of the Protocol have predictably intensified. Leaving aside the fact that the DUP is largely responsible for the existence of the Protocol, due to its opposition to Theresa May’s Backstop version of Brexit between 2017-2019, they have now devised a five point plan to oppose it. This includes a threat to boycott the North South Ministerial Council and a concerted legal challenge, which has successfully drawn together a broad unionist coalition. The good news for unionism, is that this is arguably the most united that the unionist family (including its paramilitary members) has been since the Anglo-Irish Agreement (AIA) in 1985. The bad news, is that while they look back to the AIA for a roadmap of resistance, the ‘Ulster Says No’ campaign from that period was an unmitigated tactical and strategic failure for unionism. So while unionists are upset at the internal trade border that has been established between GB and NI as a result of the Protocol, they have yet to put forward a credible alternative to it.

In the 2021 reboot of Ulster Says No, the Loyalist Communities Council, a legal front organisation for several proscribed loyalist paramilitary groups, wrote to Boris Johnson on 4 March announcing that they were withdrawing their support for the GFA until the NI Protocol was removed. These unelected spokespeople are apparently committed to peaceful and democratic modes of resistance –but at times the whiff of cordite hangs in the air nonetheless, as the volume turns up a few decibels on the unionist shriek-o-meter. Sammy Wilson’s declaration that: ‘We will fight guerrilla warfare against this’ referred to parliamentary rather than paramilitary opposition –but it added to the febrile political atmosphere nonetheless.

The LCC letter caused some media consternation, as veiled threats from armed militias tend to do, but amounts to little more than a plaintive cry in the wilderness in terms of UK government thinking over the Protocol. Boris Johnson batted it away with his trademark blether about everyone sorting it out with good will and common sense. What matters much more than memos from the LCC, is the view of the newly minted US President and his administration. When questioned about the grace periods extension row, White House press secretary Jen Psaki reported obliquely that; ‘President Biden has been unequivocal about his support for the Good Friday Agreement.’ Translated from diplomatic-speak, this can be read as a strong steer that any damage to the operation of the Protocol would also have implications for potential discussions over a US-UK trade deal.

Even if this particular issue is resolved out of court, the bad feeling will remain and further rows are likely to erupt in the months ahead. Ireland’s Foreign Minister Simon Coveney, normally a glass-half full type of political operator, was unusually direct in his reaction to the UK announcement of the unilateral extension of grace periods within the Protocol. ‘This is not the first time this has happened, that they are negotiating with a partner that they simply can’t trust.’

When trust seeps out of a relationship, suspicion and worst case scenario planning usually follows. The hypothesis that UK’s Brexit strategy under Boris Johnson has been about securing the ‘freedom to achieve freedom’, seems a reasonable one on the evidence so far available. Namely, to get out of the EU first and then whittle any agreement down using its own domestic legal instruments.

The UK may continue trying to wriggle out of its international obligations within the Protocol, and unilaterally extending ‘grace periods’ is the latest attempt to chip away at elements of the Withdrawal Agreement that it most dislikes. However, the good will necessary to keep the divorce amicable is ebbing out of the relationship, and we look set for a prolonged period of graceless diplomacy between the UK and EU in the months ahead.

The consequence for Northern Ireland is likely to be political turbulence and instability.

Feargal Cochrane is Professor Emeritus at the School of Politics and International Relations, University of Kent.