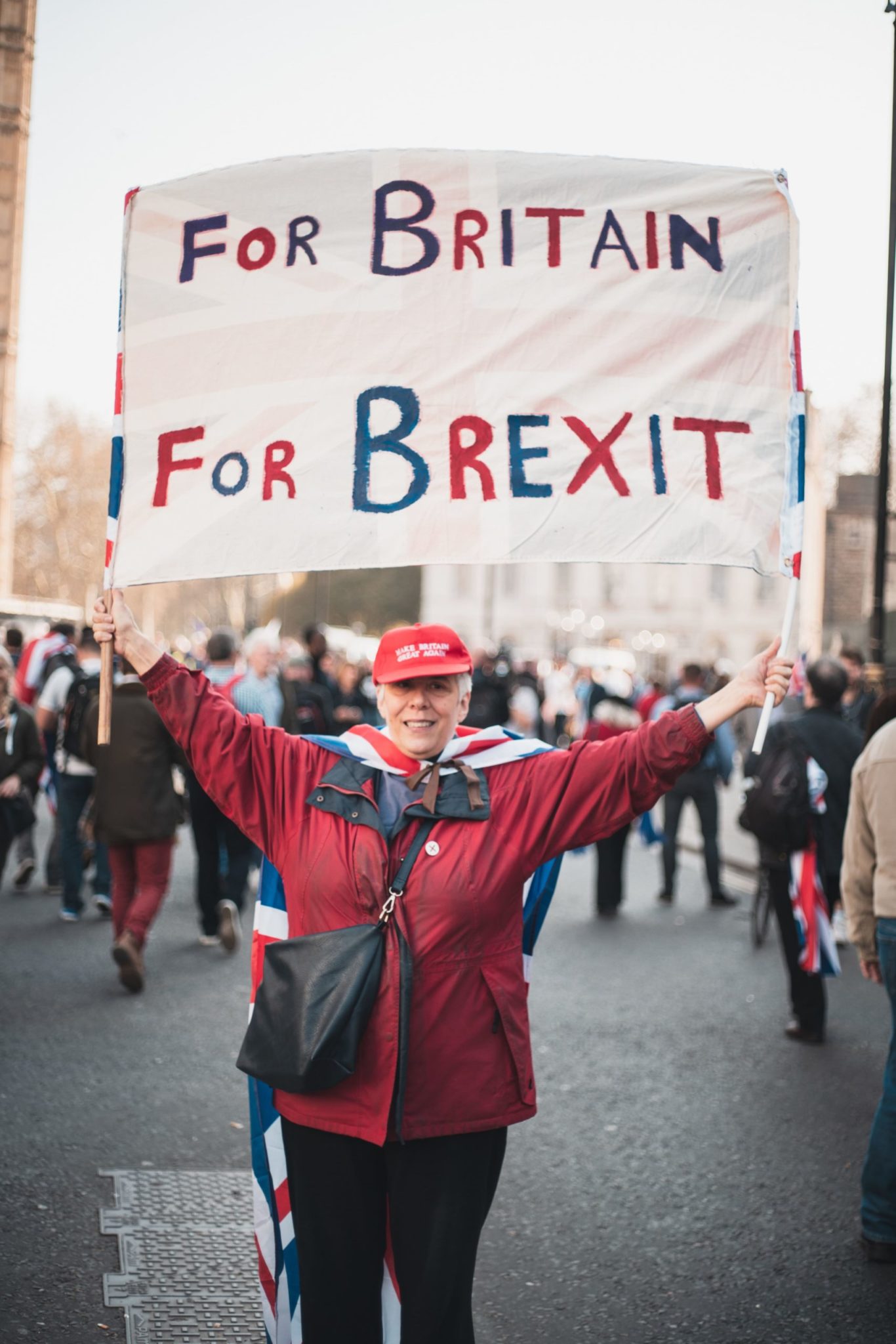 The risk of collateral damage to Ireland from Brexit has always been high. The intimate social, economic, and political relationship across these islands for 1000 years could never escape lightly from something as profound as the United Kingdom leaving the European Union, its single market and customs union.

A prominent Leave campaigner offered her own ludicrous solution to the border problem: Ireland should quit the EU and re-join the UK, taking the relationship back 100 years to Dublin’s dependency on, and subservience to, London. Prime Minister Johnson ventured the prospect of Ireland leaving EU trade rules and forming a new union with Britain as late as August 2019.

The Leave vanguard, now in total control of the UK cabinet, have been intoxicated by their success. They regard Britain’s 47-year EU membership as an aberration. They continue to deploy the same tactics that worked so well during the referendum campaign.

A recent study claimed the key to winning was to make Leave an article of quasi-religious faith. Like all matters of faith, keeping things simple strengthens the message. The government understands this and has stuck with simple messages, strengthening support for Brexit.

Nationalism underpinned the Leave vote. Nationalist fervour, combined with post-imperial nostalgia, and wrapped in the Union flag, has been in the ascendance ever since, especially in England.

The Brexit-supporting media has been a reliable accomplice, regularly indulging in wartime rhetoric. Revisionist historians like David Olusoga, who presented a BBC series on the Black history of Britain, and the Black Lives Matter (BLM) protests, cut little ice with public opinion. A recent Economist commentary identifies BLM and Extinction Rebellion protests as motivating the government’s Police, Crime, Sentencing and Courts bill currently going through Parliament. This bill seeks to suppress protest, threatens civil liberties and contains provisions that ‘would sit comfortably in Russian or Chinese statute books’, according to the Economist.

Alarmingly for supporters of liberal democratic values, the bill has wide public support, at least during the Covid-19 pandemic, support doubtless consolidated by scenes of violent disturbance in Bristol at the weekend.

Meanwhile, enthusiasts for Brexit have renewed confidence that Britain is indeed Great. In the contemporary ‘us and them’ rivalry, ‘we’ have taken back control. ‘Welcome to GREAT Britain’ signs, all red, white, and blue, appeared in UK airports after the referendum. No government Minister appears on television without the flag behind, a symbol of loyalty and strength.

NHS fund-raising by the late Captain Tom tapped into nostalgia and patriotic heroism. The Ministry of Defence will send a Royal Navy aircraft carrier to the Indo-Pacific region later this year. No one quite knows why. Perhaps it will frighten Beijing? Meanwhile, for much of the UK media, Meghan Markle always spelt trouble because she’s not quite ‘one of us’.

All of this has worked a treat for Boris Johnson. It continues to work, despite a shocking record of Covid-19 mortality and infection. There have been countless mistakes: late lockdowns, unrestricted entry at ports, patients transferred from hospitals into unprotected care homes, corrupt contracts with Conservative Party friends for useless PPE, and an almost entirely dysfunctional test, track, and trace system run by inept private companies.

These failures barely chipped at support for a government that many believe are ‘doing the best they can under the circumstances’.

Britain’s vaccination programme has been a spectacular success, in contrast with the EU messing things up. That this is thanks to the dedication and expertise of scientists and the NHS, and has little to do with government, barely matters. The government claims the credit, and Johnson has enjoyed a ‘vaccination bounce’ in popularity.

So, what of the Brexit spat over the border in the Irish Sea, and the probable breaking of international law in not enforcing the Northern Ireland protocol? Lord David Frost, the reappointed Brexit supremo, wasted no time in making his mark, suspending the UK’s obligations under the protocol.

Frost wears a lanyard with the phrase ‘Task Force Europe’ and lots of Union Jacks. The last time the words ‘task force’ were employed to such glittering propagandist effect was the Royal Navy expedition to evict the fascist Argentinian junta from the Falkland Islands in 1982. This is instructive, because let us be in no doubt, the adversary now is the European Union.

Whether it is Northern Ireland, or financial services, or trade in goods, or coping with WTO-mandated border checks, or competition over vaccines, the culprit and cause of any inconvenience, as far as the UK government and its supporters are concerned, is Brussels.

Michael Gove criticised the EU for being ‘ideological’ regarding the future relationship. Lord Frost has accused Brussels of ‘ill will’. A recent YouGov poll gave the Conservatives a thirteen-point lead over Labour, so tub-thumping nationalism clearly works.

The defence and security review published last week chimes with the government’s Global Britain agenda. The review continues the tradition of UK ‘punching above its weight’ in defence and security. A larger nuclear arsenal looks like macho posturing rather than strategic coherence. No bother, this will go down well with the Prime Minister’s supporters. Presenting the UK as once again a Great Power with lots of nukes goes down well in the Instagram age.

Keir Starmer and Labour are in a state of paralysis. Labour fears being portrayed as unpatriotic, lacking ‘belief in Britain’. Its post-pandemic recovery plan for heavy investment in green technology and infrastructure is a busted flush because the Tories have stolen those clothes.

On Brexit, Labour seems resigned to life outside the single market and customs union, and rejects any return to free movement of labour. Starmer is steered by Leave-supporting former Labour voters, not by sectors of the economy decimated by severe disruption and labour shortages, such as hospitality and the arts.

Meanwhile, the Scottish National Party has chosen to eat itself. Without serious competition at home, the opposition now is Brussels. Ireland barely figures in Johnson’s calculations, and never really did.

Having sold out the Democratic Unionist Party in 2019, the new post-protocol effort is to renege on what was agreed. London will demand that the EU accept the free flow of goods into Northern Ireland. What happens after that, in London’s eyes, is Ireland’s problem.

Dr Simon Sweeney is Senior Lecturer in International Political Economy and Business at University of York.