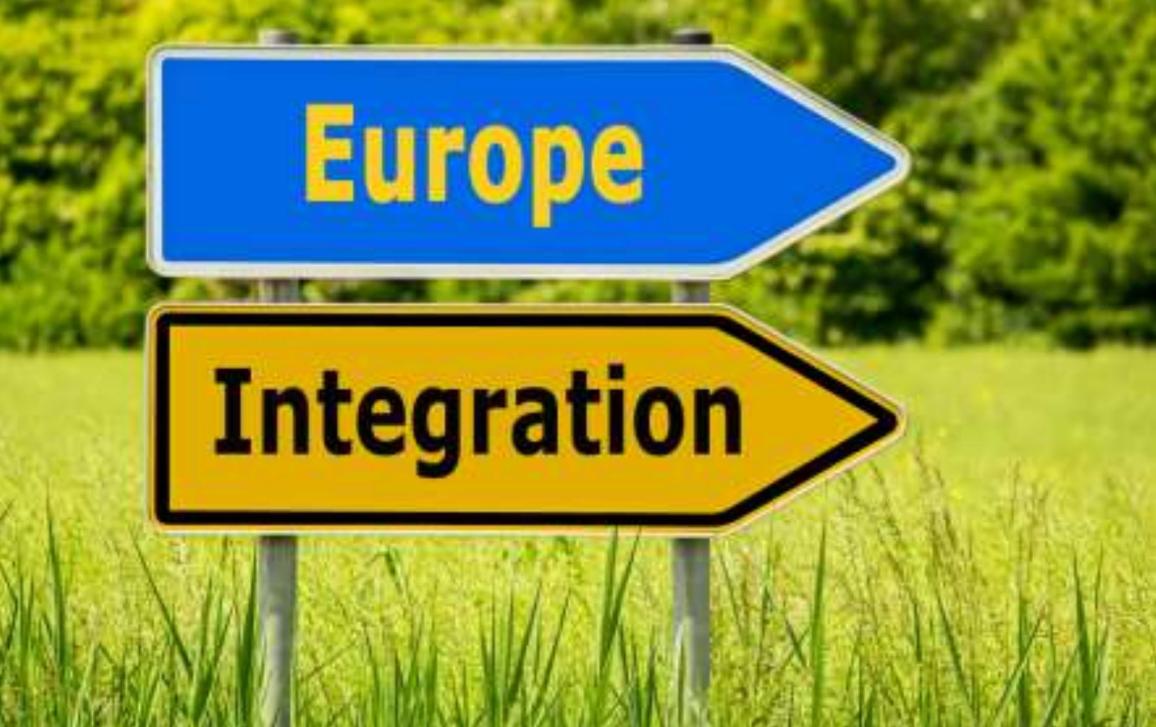 On Thursday 25 February, Federico Fabbrini, Full Professor of EU Law at Dublin City University (DCU) and Founding Director of the DCU Brexit Institute, delivered a presentation of his report entitled ‘Possible Avenues for Further Political Integration in Europe – A Political Compact for a More Democratic and Effective Union?’ at the European Parliament’s Committee on Constitutional Affairs (AFCO) Meeting.

Commissioned by the Policy Department on Citizens’ Rights and Constitutional Affairs for the AFCO Committee, the study of Professor Fabbrini analyses possible avenues for further political integration in the EU after Brexit. Looking at the several crises that the EU has weathered in the past decade, the study explains how these reveal several substantive and institutional weaknesses in the current EU governance system. With a view to the future, it looks at the potential of the anticipated Conference on the Future of Europe for EU reform and analyses the possibilities for EU treaty reform.