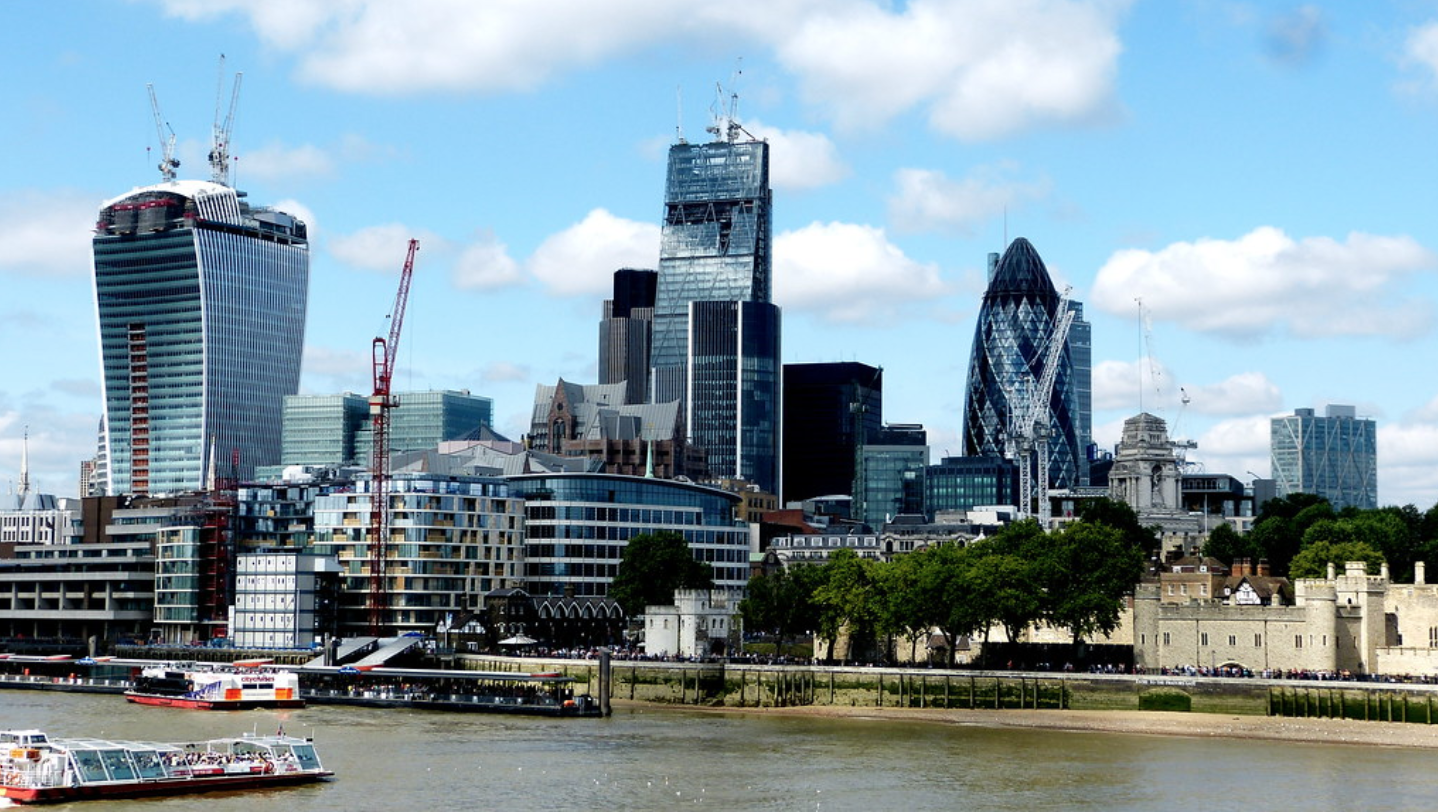 At last, we have white smoke! On 24 December 2020, the EU and the UK agreed upon a set of principles that will govern their cooperation for the next few years.  Only two weeks earlier, I mentioned in my previous blog post that a deal is unlikely.  Despite the celebratory mood of both sides and academic confidence notwithstanding, I do not feel like I was proven wrong.  The agreement of 24 December marks the beginning, not the end, of a new tedious process to finalise the small details.  In addition, as new issues arise, there may be a new battlefield, for which I am not sure that either side is prepared.

The agreement briefly discusses the principles governing the exchange of financial services between the two sides.  In principle, the two sides have agreed to maintain essentially the same state of affairs for financial services.  They have agreed to adhere to common international standards and to permit financial services from each other’s institutions to be supplied locally.  Prima facie, we could argue that the agreement is beneficial for both sides and that it responds to all the qualms of the Brexit critics regarding possible isolation risks for the UK.  Digging a little deeper, however, one can discern many possible points of conflict.

In my opinion, there are two issues that the financial sector needs to deal with: access to markets and access to talent.  Regarding the latter, many fear that financial firms will suffer in their quest for cutting-edge talent.  The FinTech industry has already started lobbying for tech visas in order to resolve potential problems.  As long as the negotiations do not take a sharp dive, it is difficult to imagine see how the UK government can shoot itself in the foot and restrict qualified and ambitious people from working in the country.  One way or another, UK firms will be able to attract high-end employees from Europe.  Besides, they were never the target of Brexiteers.  However, the UK Universities may need to adapt to requirements of the industry as the curricula in most institutions offer a more traditional approach to the Financial science.

As for market access now, it will be interesting to see how regulators on both sides will handle financial firms from the opposite side that try to enter the markets with new, innovative products, especially given the EU’s system of equivalence.  This system grants market access to foreign firms as long they adhere to the regulatory standards of the Union.  So far, the UK financial services framework has not qualified for equivalence in the EU.  This could be huge problem for London, as Reuters reports that EU is Britain’s biggest financial services customer.  In anticipation to this, financial companies have already moved assets and personnel to the EU side.  However, this seems more like a balancing effort, as in 2013 UK bank assets represented 30% of the EU total, while the country’s GDP share was only 15%.  Traditional banking in the UK will suffer some losses in revenue and some activities will still need to relocate.  That being said, we are far from London losing its global financial centre status.

But what about FinTech?  As financial innovations continue to disrupt the market, the UK seemed an ideal destination for startups since they could enjoy the external economies of scale of London, whilst having unhindered access to the $40-billion-a-year EU market.  I feel that this will be turf war for both sides as new products enter the market.  The initial agreement states that new products will be allowed to enter the markets as long as no new legislation is required to accommodate them.  This is a dangerous point, especially without further clarifications as to the potential action that each side may take.  Given the generally conservative stance of the EU and the ECB, I think UK-based FinTechs will have a hard time getting access to the EU markets.  As the agreement permits retaliation, a possible outcome is that financial innovation will baffle regulators and hence further cooperation will be required from both sides to proactively handle potential problems.

Hence, the agreement of 24 December 2020, while historical, is hardly the solution that the financial industry hoped for.  Despite both sides’ focus on fisheries, it is the financial service industry that should have been the main point of discussions, both due to its contribution to UK GDP and due to the paramount role of banks for the economy in general.  The agreement has left a lot to be desired and so long as UK negotiators face voter pressure, we can hardly be optimistic as to whether they will be able to accept the EU regulatory framework.  But then again, if UK legislation has to abide by the EU framework in order to not suffer losses, then how does Brexit improve the country’s ability to impose its own laws?

Image credit:“City of London” by Miradortigre is licensed under CC BY-NC 2.0