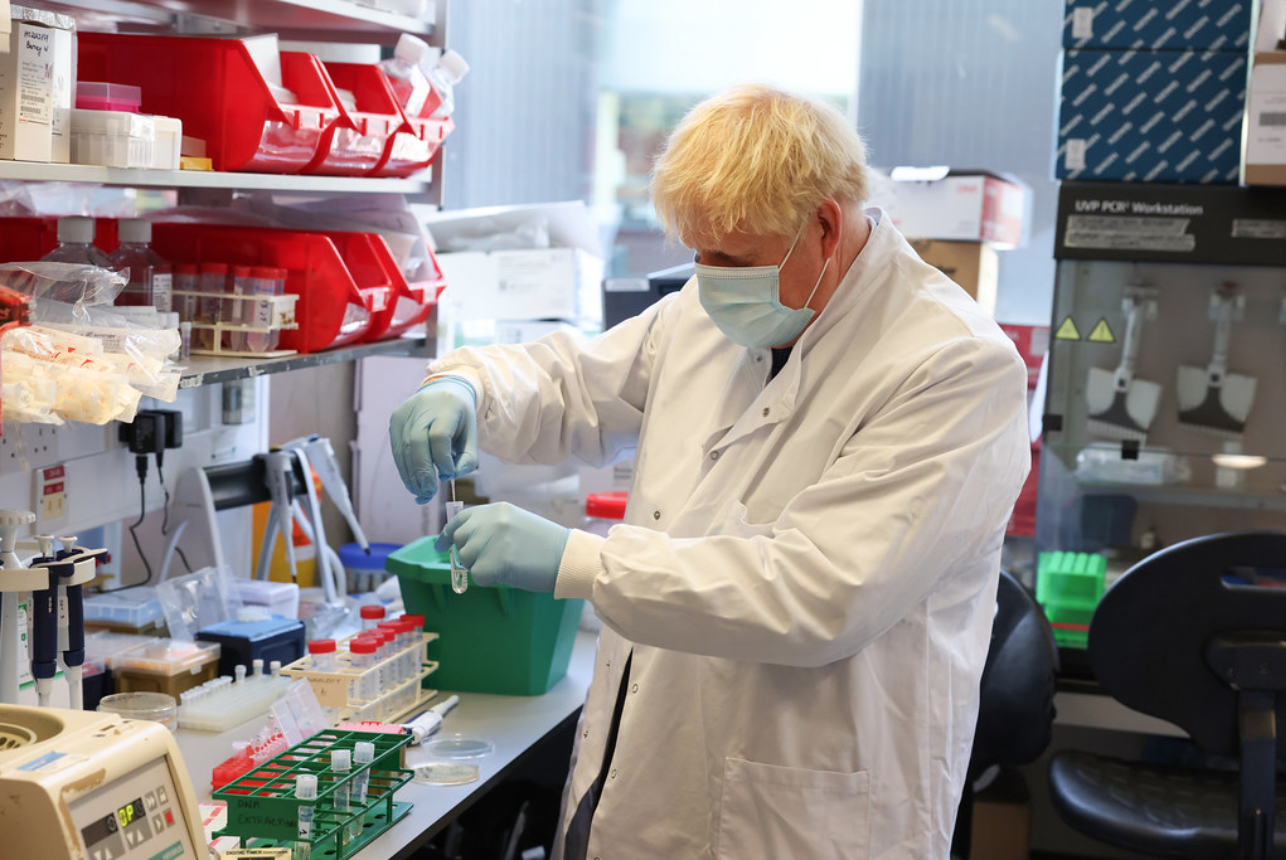 The UK’s withdrawal from the European Union raises serious, and potentially crippling, governance and legal challenges in the context of the global pharmaceutical sector (Wright and Doukas 2020).  Specifically, the UK risks a loss of influence over the licensing and surveillance of pharmaceuticals under regulatory and industry pressures to engage in unilateral participation in the European regime together with a loss of influence over processes for pricing and assessing the effectiveness of new treatment regimens under market pressures from larger pharmaceutical markets outside the EU, notably the United States.  Pressing its sovereign ambitions, the UK rubs against the grain of a somewhat distinctive sector of the global economy, within which the manufacturing practices for pharmaceuticals have been internationally standardized to a very high degree, but individual nation-states remain the monopolistic buyers in the largest markets, and so the practices for the pricing and availability of medicines are mostly national (Wright and Doukas 2020).  As such, the UK’s sovereign ambitions must run the gamut of: (i) convergent regulatory pressures associated with the European framework for pre-market licensing; (ii) convergent and divergent industry pressures with regard to drug discovery and manufacturing; and (iii) divergent and convergent market pressures associated with the supply, pricing and assessment of medicines.

Currently, the UK government proposes a policy of continued participation in the sector via associate membership of the European Medicines Agency (EMA), under which the UK would accept the EMA’s rules for marketing authorization and post-market surveillance of medicines, carry-on conducting EMA assessments and inspections, and also contribute to the EMA’s costs; but under new arrangements recognizing that the UK is not an EU Member State (HMG, 2018).  Should the EU decline, the UK government intends to participate in the European regime unilaterally, accepting all medicinal products batch tested and released in accordance with EU rules without any additional requirements for manufacturer-led batch testing and release in the UK (Hancock, 2018).  However, the strategy may well result in a significant loss of regulatory control over the UK’s national pharmaceutical sector with serious consequences for national public health objectives such as access to affordable medicines and, in time, even the sustainability of the UK’s single-payer health system.

Firstly, the policy for associate membership of the European framework kicks against a convergent and legally grounded regulatory pattern, which not only precludes possibilities of associate membership, but also complicates alternative policies of unilateral participation, mutual recognition or regulatory realignment.  In short, the regulatory systems for the licensing of medicines, both within and outside the EU, impact so heavily on divergent models, especially in smaller or medium national markets, that the latter risk being marginalized or ostracised.

Secondly, withdrawal from the European regime complicates the UK’s ability to accommodate and support the characteristics of the pharmaceutical sector, threatening industry access to large pools of European public funding, disturbing synergies with national-level funders; and reducing the scale of the national market via divergent standards for drug discovery, licensing and surveillance.  The absence of a centralised regulatory model is also likely to render the pursuit of ‘frictionless’ cross-border (direct or parallel) trade in medicines (including generics) extremely difficult, costly or impossible to achieve.  Outside the EU, practices of parallel trade in medicines and national generics manufacturers face stiff competition from larger research companies intent on the removal of protections, requiring the UK to develop legislation to limit or counteract the effect of the significant marketing and lobbying powers of the global pharmaceutical industry.

Thirdly, exiting the EU, the UK government has ambitions to conclude far-reaching Free Trade Agreements (FTAs) with countries like the US. However, the recent experiences of Canada, Australia and South Korea demonstrate that FTAs with the US hold a potential to regulate national pharmaceutical regulators and markets, potentially compromising the national public health goals of ensuring comprehensive access to affordable high-quality medicines.  Notwithstanding the regulatory divergence, which largely dominates the fields of supply, pricing and assessment of new medicines, both within and outside the EU, there is a discrepancy between the minimum effective protection afforded by EU law against abuse of patent rights and excessive pricing and the experience of negotiations of international FTAs between third-countries, which will likely complicate the UK’s efforts to ensure comparable protections to those afforded under EU law within any post-Brexit FTA.

In sum, the global pharmaceutical sector generates powerful ‘centripetal’ and ‘centrifugal’ pressures for convergence and divergence, which hold the potential to render the UK’s sovereign ambitions Sisyphean, even antediluvian.

HMG (2018) The Future Relationship between the UK and the EU. Available at https://www.gov.uk/government/publications/the-future-relationship-between-the-united-kingdom-and-the-european-union  (Accessed October 2020).

Dimitrios Doukas is Reader in EU law at the School of Law, University of Manchester