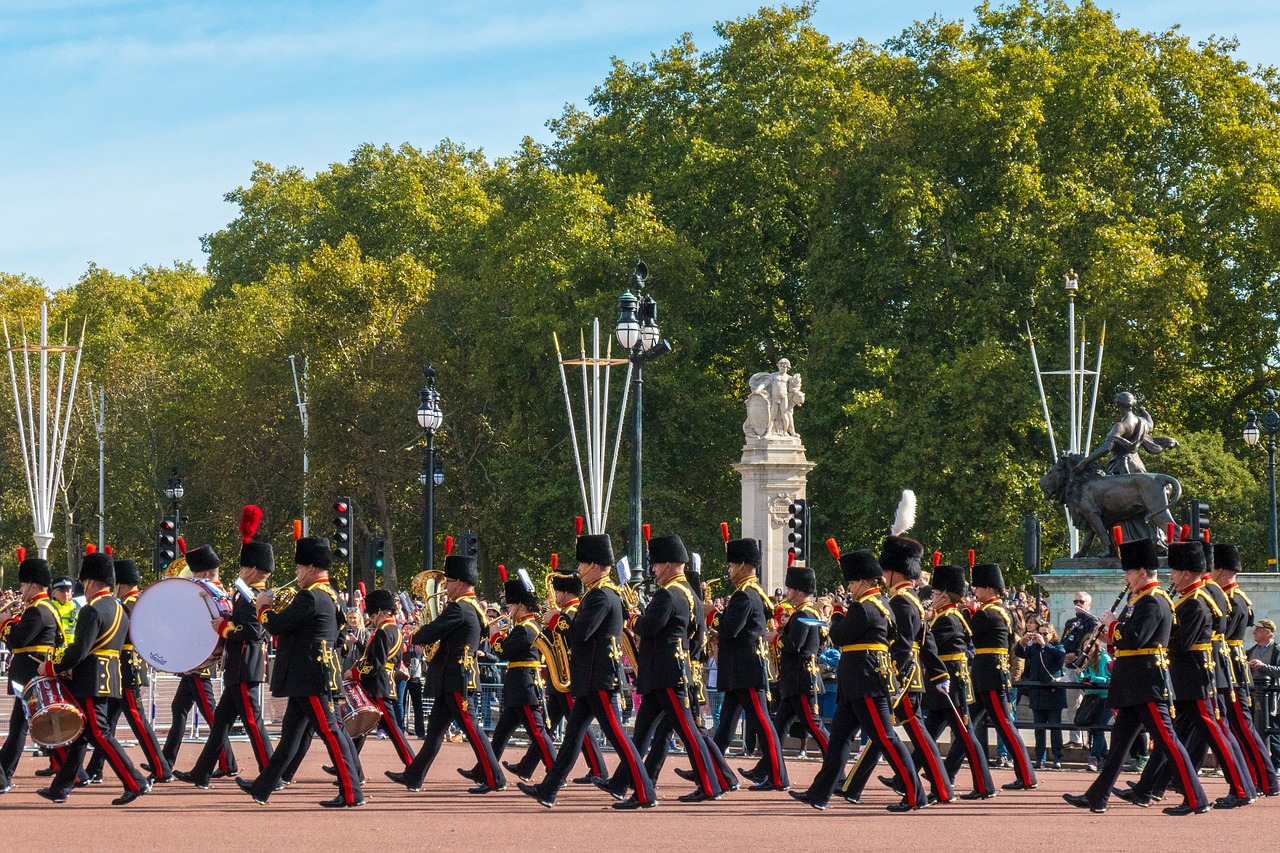 The Impact of Brexit on ‘Bail-Inable’ Liabilities under English Law

Over three years have passed since the unprecedent decision by the UK to trigger Article 50 of the Treaty on European Union in order to withdraw from the EU membership. From that moment on, multiple legal issues emerged, which mostly depend on the finalisation of an agreement setting the conditions for the future relations between the EU and the UK.

At present, while the UK has formally left the EU, a transitional period has begun from February 2020 for the remaining 11 months. The aforementioned period could have been extended for an additional year with a decision of the EU-UK Joint Committee before 1 July 2020, but it remained unattended. As a result, the possible resolution of a heavily distressed credit institution established in the EU is uncertain because of Brexit. In this regulatory perimeter, one of the most delicate issues concerns the bail-in of the liabilities governed by English law.

In order to tackle future banking crises by minimising taxpayers’ costs, the EU legislator adopted the Bank Recovery and Resolution Directive (BRRD) as the base of the EU framework for the resolution of credit institutions. The resolution of a bank is a complex administrative procedure focused on the restructuring of a distressed institution via the use of four resolution tools, among which the bail-in tool can be considered as the most important. Such instruments are used in order to protect public interests, as the continuity of the entity’s critical functions or the protection of the financial stability of an EU Member State (MS) or the EU as a whole.

By analysing the current EU legal framework for the bail-in of liabilities established with contracts governed by third-country law, with a view to identify its weaknesses, the BRRD contains a legislative gap about the direct recognition of those liabilities. The choice of the European legislator to avoid direct recognition was most probably linked to the need to leave a certain degree of discretion to the national authorities in the application of the bail-in tool against liabilities established with contracts under the law of a third country, which seems legitimate.

However, it is visible how, through its Article 55, the BRRD assigned the decision to the EU MS resolution authorities to require institutions under their remit to include a contractual clause for the recognition of third-country law liabilities. This is valid for the write down or conversion in case of the application of the bail-in tool or for the determination of the Minimum requirement for own funds and eligible liabilities (MREL). In addition, the clause is crucial to protect third-country contractual parties and to inform them of possible exposure to losses of a failing entity.

Such legislative gap was target of substantial modifications by the recent Banking Package. The original Article 45 BRRD authorised the EU resolution authority to disregard liabilities not ensuring the effectiveness of the bail-in. In this sense, the Single Resolution Board (SRB), being the administrative authority responsible for the resolution of credit institutions established in the banking union, was in favour of excluding from the MREL determination those liabilities putting the application of write-down powers at risk, regardless of the governing law. With the adoption of the revised BRRD (known as “BRRD2”), the new Article 55 removed the discretion of the resolution authority, while leaving the exclusion of the liability only for the absence of a recognition clause or a cross-border framework agreement. This solved only partially our matter, as it does not apply to liabilities established prior the adoption of the BRRD.

The UK has incorporated the requirement of the original Article 55 BRRD through the adoption of the Financial Services (Banking Reform) Act 2013, which included the above requirement through the Bail-In Recognition Clause (BIRC). The clause is also present in the Prudential Regulation Authority (PRA) Rulebook. However, although many of these rules are inspired by international standards, to which the UK is aligned, with the advent of Brexit there is the possibility of the disapplication, or worse, the repeal of relevant EU directives. As a consequence, the BRRD could fall into this basket.

This ordinary implementation exposed both sides to vulnerabilities. Liabilities established with contracts governed by UK law, were considered automatically as “bail-inable” as they fell under the umbrella of the BRRD, thus avoiding the need of a specific resolution-proof clause. Despite being now necessary for all new contracts under English law, credit institutions are reluctant to proceed with the renegotiation of existing contracts to protect themselves from additional costs. This is explained with a waiver granted by the PRA in January 2016 for the impracticability of its application.

Therefore, addressing possible practical solutions, the gap in the BRRD would be better disentangled outside the Brexit withdrawal agreement. This seems the preferred strategy for both counterparties, as talks concerning financial services do not belong to the broader discussion about their future relationship.