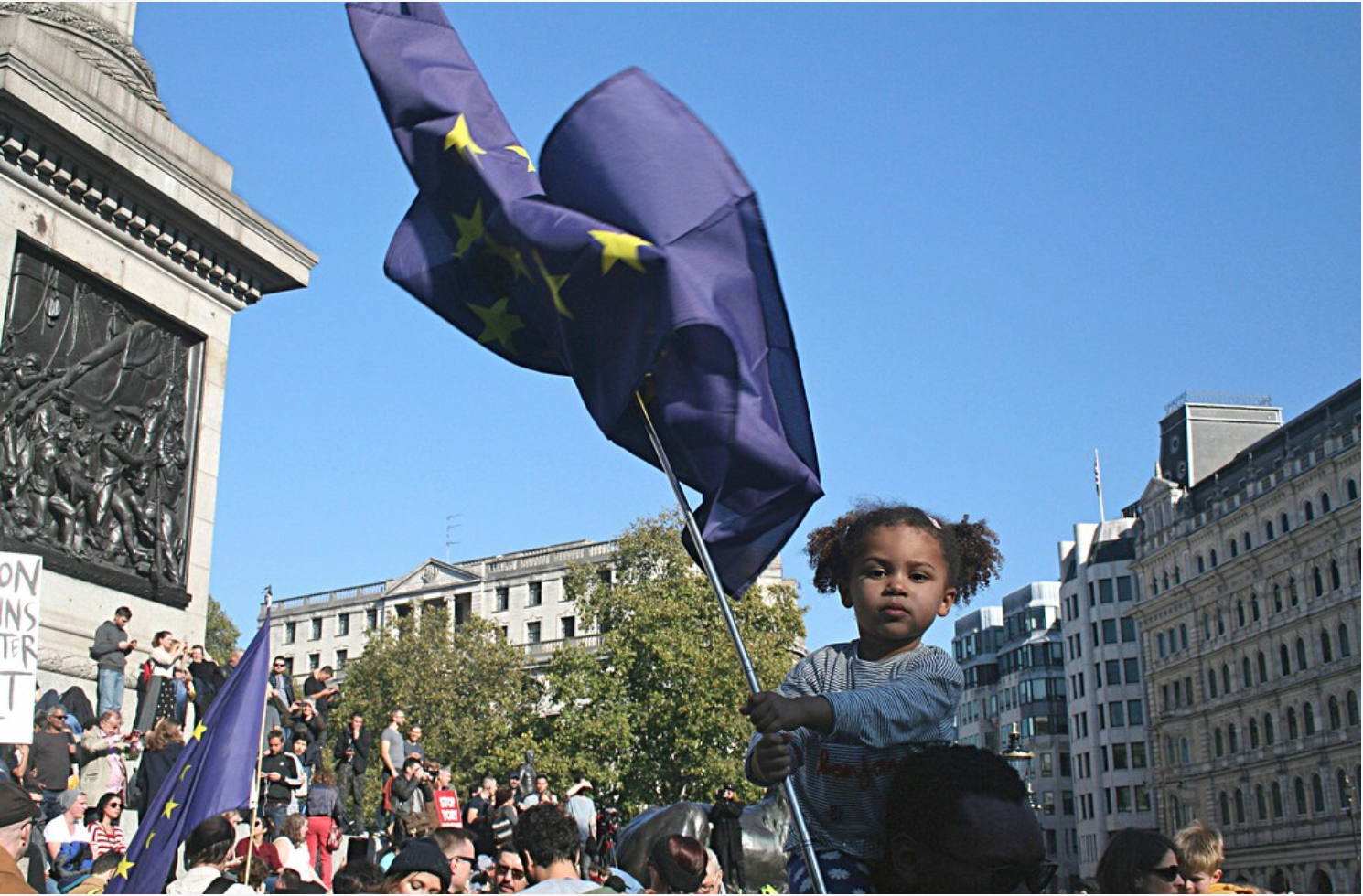 The Post-Brexit EU and the Need of Security Reconsideration

The departure of the UK left the EU not only without its second largest economy, but also without one of its two nuclear powers – with a permanent seat in the Security Council – and without an important member state of NATO – a global security provider. For a long time, the EU has tried to brand itself as a global actor from a ‘normative power’ perspective, able to ‘export’ values and norms without having an army of its own. Nonetheless, shortly after the Brexit referendum of 2016, the EU has announced its Global Strategy, while France and Germany launched the Permanent Structured Cooperation (PESCO) initiative in the field of defence, formally adopted by EU in 2017.

In the midst of a growing strategic competition for influence, aggravated by the 2020 pandemics of COVID-19, the Great Powers diversify their leverage, resources and instruments. With increasing rifts in its partnership with the US and concerning uncertainties in relation to the UK, against a background characterized by the disintegration of the West as a political concept, having difficult relations with Russia and China, the EU reconsiders the issue of security.

It is difficult to assess the impact of Brexit on the EU for the time being. Even if it turns out to be considerably lower than the multi-level impact on the United Kingdom, the consequences of the 31 January 2020 official separation will certainly be felt also by the European bloc. Today, it became almost commonplace to assert that the post-Brexit age will be an unpredictable combination of ‘risks and opportunities’ for the EU-27. Obviously, the 2020 pandemics of COVID-19 made this equation even more complex and put significant strain on European solidarity.

The question whether the EU is a global power or not has divided International Relations experts and policy makers for several decades. With arguments for and against the recognition of a global influencer status, the economic and political bloc of Western-European democracies has always benefited, since its very inception, by the security guarantees of NATO and by the military protective umbrella provided by the United States (US). This protection has been assured by the American military giant based on the 1947 Truman Doctrine, meant to contain communism imposed by Soviets and to assist the cultural modernity of free nations.

Following the rifts in the transatlantic relations and Brexit, the question regarding the power of the EU has become even more complicated. We cannot completely exclude the interpretation according to which, after Brexit, both the EU and the UK will have considerably limited their arguments to be recognized as Great Powers/global actors, since the split practically generates two weaker entities on all fronts, with considerable internal risks.

For the past 10-12 years, i.e. after the signing (2007) and entry into force (2009) of the Lisbon Treaty, the majority of the sensitive issues on the global agenda have been more or less related to security. Every time the European bloc has tried to interfere and solve an external crisis, the security topic, and, more specifically, the lack of a military force of its own, have cast doubts on the efficiency of European external action on the international arena, in spite of its perennial aim of ‘effective multilateralism’. From the semi-failed Libyan intervention to the lack of an efficient response to the annexation of Crimea, to the Donbas war and the protracted civil war in Syria, or even to the North Korean threat and the Iranian nuclear dossier, the EU has constantly had difficulties in taking the centre stage and imposing its own political vision. Even if some of these difficulties may be blamed on the internal disagreements between member state, most of the vulnerabilities in the external action have been due the lack of the hard power component, which has caused a decreased relevance and ‘weight’ of EU’s point of view in comparison to the US, Russia or China, sometimes even Turkey.

The recent IR studies explore the factors determining the capacity of the EU-27 to act as a global actor, with a focus on the security issue in a classical sense and from the hard power point of view, applied in the contemporary political-economic context and according to the conditions characterized by the known conflict frameworks. In my view, the transatlantic relation will remain essential for the next decades, since the EU would face major difficulties if not an impossibility in providing security guaranties for its member states, beyond the illusions of the European Army. And NATO is certainly not a “brain dead” idea.

Valentin Naumescu is Associate Professor of International Politics, Foreign Policy and Diplomacy, and Comparative Politics at the Faculty of European Studies at Babeş-Bolyai University, Romania. The text an excerpt from Valentin Naumescu, “The Post-Brexit EU as a Global Actor: Reconsidering Security”, Romanian Journal of European Affairs, vol. 20, no.1, 2020, 21-36.