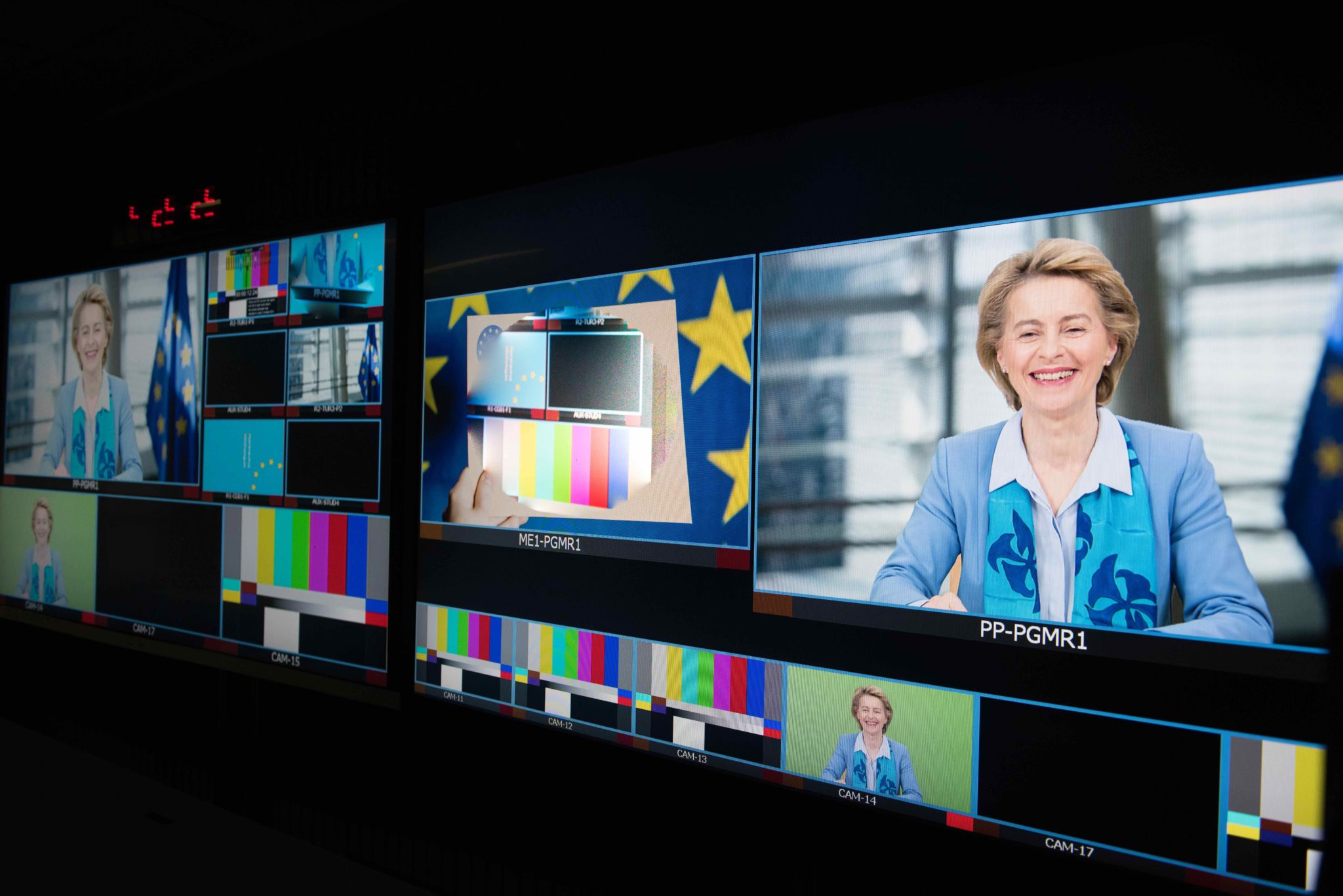 The Future of EU-UK Relations after the High Level Conference

In their virtual meeting of June 15th, the leaders of the EU institutions and the British Prime Minister acknowledged that a new momentum was required in the negotiations on the future relations between the EU and the UK. They also announced their determination to intensify negotiations in the month of July, with the objective of concluding a deal by the end of the year. The EU side also took note of the intention of the British government not to ask for a postponement of the deadline of the end of the year for the conclusion of the transitionary period.

So far the facts. The good news is that the atmosphere of the conversation was apparently good. That there were no threats to suspend or stop the negotiations. And that both parties were willing to find a compromise that would make a deal possible and practicable, thus avoiding the worst-case scenario of a no-deal, by the end of the year, on the future bilateral relations.

The bad news is that, apart from this show of good intentions, no progress was actually registered on the main points of dissent. And as a consequence, the respective positions of the two parties continue to remain quite distant. The four rounds of negotiations conducted so far, complicated as they were by the Covid 19 and by the measures of social distancing, have in fact only confirmed the divergences in the respective expectations.

The first difference is related to the very nature and structure of the agreement. The EU wants, in coherence with the Political Declaration annexed to the Withdrawal Agreement, a wide and comprehensive deal covering all aspects of the future relations. A deal not limited to trade, that should also include home and justice affairs, security, and foreign policy. The UK so far has only shown interest in access as free as possible to the EU internal market, accompanied by a series of separate agreements covering sectors of direct interest for the British economy.

The second difference is related to the request of the UK of open and unhindered access to the EU internal market. The EU is willing to concede such access but only if the  UK will accept the definition of a fair and shared level playing field aimed at avoiding unfair competition by the UK’s companies and business. Accordingly, the EU wants the UK to accept a convergence with EU’s rules on environmental and labor standards,  on competition and state aid, as a guarantee against the risk that British businesses would have an unfair advantage over their European competitors in the EU internal market. A request that the UK’s negotiators have so far rejected as an unacceptable limitation of British sovereignty.

A third area of disagreement is on fisheries and fishing rights. The UK wants full access to the EU market for its fish; but it’s only available to recognize access limited in scope and timing to EU fishing boats in its waters, The EU wants broad access for its fishing vessels in British waters based on historical rights. Fishing markets make up only a very modest part of GDPs both in the EU and in the UK. But the dispute has a symbolic value that goes well beyond its economic dimension.

Finally, there are still divergent points of view on the governance of the deal, and in particular on the role of the Court of Justice of the EU, to which the UK is not ready to recognize any competence in the settlement of disputes that may arise in the implementation of the agreement. There is also little clarity on the many provisions of the Political declaration attached to the Withdrawal Agreement on cooperation in the field of justice, police, and home affairs, foreign and security policy as well as defense.

In conclusion, if PM Johnson wants to stick to the deadline of the end of the year, there seems to be very limited time to reach a deal, which in normal conditions would have required years, given the complexity of the issues at stake. No agreement at the end of the year is therefore a likely scenario, unless the two sides decide for an intermediate solution: an understanding of some fundamental principles and the decision to postpone the definition of the details to a later stage. A solution that would be in the interest of both sides, and that, at the end of the day Johnson, whose pragmatism has already been tested in previous occasions, may be willing to endorse and sell to its Parliament.

Ferdinando Nelli Feroci is President of the Istituto Affari Internazionali and former Italian Ambassador holding several prestigious posts, including the one of Permanent Representative of Italy to the EU

Image credit: European Commission, a screenshot of the virtual conference