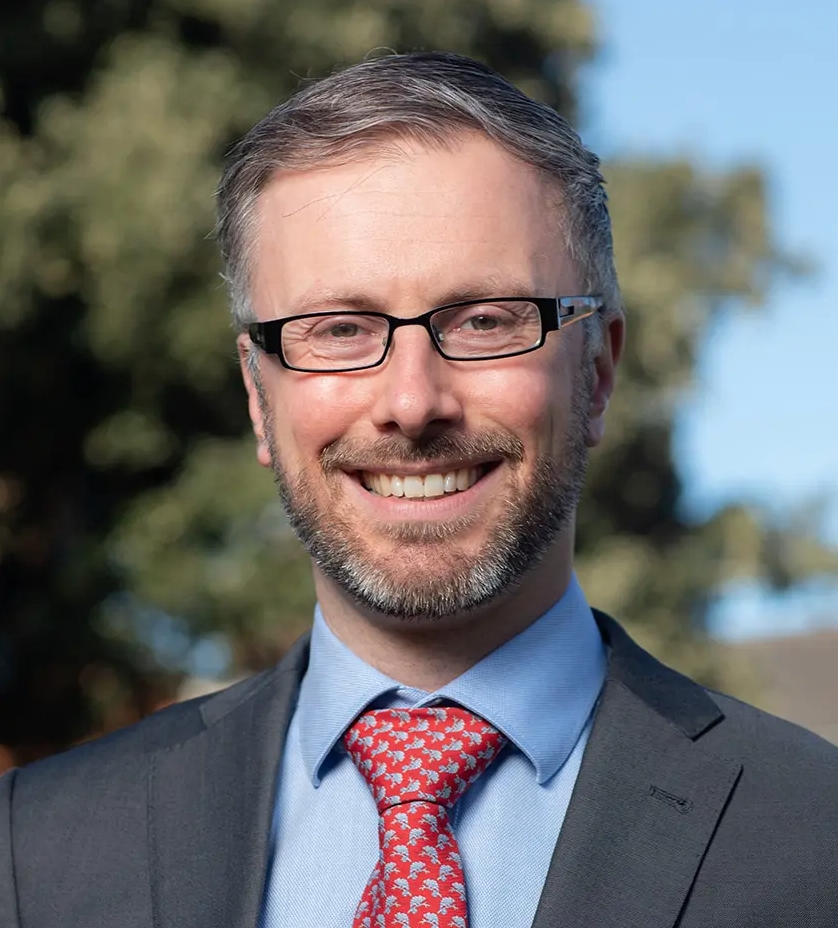 An affiliate of the DCU Brexit Institute was appointed to the Cabinet of the newly formed Irish government on Saturday, 27 June.

Roderic O’Gorman, who was elected as a Green Party TD in the February election, will be the Minister for Children, Disability, Equality and Integration in the new government.

The new government is a three-party coalition that includes the Green Party and the two rival parties that have dominated Irish politics for decades, Fine Gael and Fianna Fáil.

Roderic is currently on leave from his position as Assistant Professor in European Law at the School of Law & Government of DCU, where he was also affiliated with the DCU Brexit Institute.

We wish Roderic the very best in his new position as a Minister in the Irish Government.