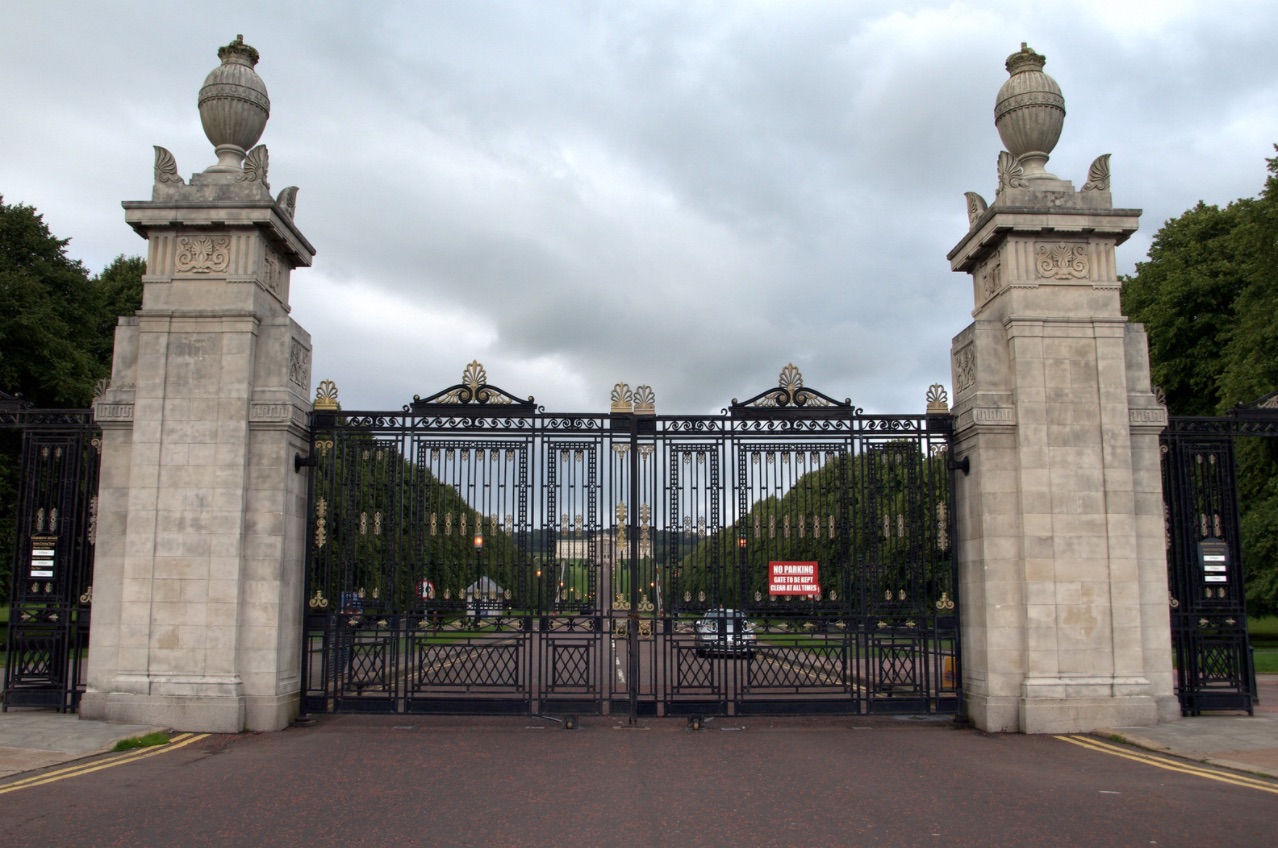 The UK’s Approach to the Northern Ireland Protocol

The publication of the UK’s Approach to the Northern Ireland Protocol is not a moment of clarity. Those wanting detail on how Northern Ireland will fit into the UK and EU’s future trade relations with each other and the rest of the world are not given much beyond what we already knew about the UK’s position on implementing a document it has already agreed. The language in the document both plays down the significance of some clear international trade and Ireland/Northern Ireland Protocol requirements and reemphasises some new found red lines, such as no EU Office or presence in Belfast or elsewhere in Northern Ireland.

One of the obvious tropes that the document repeats is that times have changed since they signed the Withdrawal Agreement. Paras 9 – 11 discuss Covid-19, New Decade, New Approach and the return of the Northern Ireland Executive. Although it might appear slightly conspiratorial to suggest that this is preparing for the invocation of Article 62 of the Vienna Convention on the Law of Treaties on Fundamental Change of Circumstances, this is not the first within Brexit that this possibility has been raised. If this is the intention, I would reiterate what I argued at the time, Article 62 is an extremely high bar, and even Covid-19 is unlikely to meet that standard. Trade continues and economic downturns are always a possibility. The return of the Northern Ireland Executive was hardly unforeseeable; indeed the Protocol assumed a functioning Assembly.

Much of the document is dedicated to repeatedly emphasising that any paperwork will be minimal and that there will be no new infrastructure built. This is a re-run of issues that have always been at the centre of debate on Northern Ireland and Brexit. However, this would require the UK to accept free movement of goods from the EU into Britain via Northern Ireland. While it is possible, the UK may accept this – on the basis that the percentage would be small given the geographical costs, this underplays the new infrastructure built to connect Ireland – it does not consider whether this would impact on any future trade agreements with other states.

It would be possible for goods to enter the UK via Northern Ireland and sold on to US or Japan via the UK’s FTA with them, this is unlikely to be acceptable to these prospective trade deal partners. The UK also seems to consider, under para 31, that very little documentation is required for goods moving from Britain to Northern Ireland. This will not be acceptable to the EU; protection of the EU Single market has always been one of its core aims. There is also little detail on how the UK envisages the regulation of VAT operating. In short, the practicalities are missing. There is a return to technological solutions (now packaged as ‘sophisticated data’), in para 28, but again no practical information.

One of the stranger sections is contained in the Agri-food paras. Para 34 states, ‘Just as it has since the nineteenth century, it makes sense to protect supply chains and disease-free status on the island of Ireland.’ This is a very odd inclusion. Anyone who knows about UK Governance in Ireland in the 19th Century would immediately turn to an agri-food issue; the potato blight, and the Great Hunger. This seems an inappropriate inclusion, especially when there are readily available recent examples of managing such issues, such as the handling of the 2001 Foot and Mouth crisis by creating the all-Ireland SPS area, leading to Ian Paisley Snr’s famous claim that ‘Our people may be British but our cows are Irish.’

Colin Murray is going to touch on other elements of the Protocol in a subsequent post, especially given the repeated discussions of the Good Friday Agreement in the new Command Paper. But, in summary, this is unlikely to be the basis on which the EU will accept the implementation of the Ireland/Northern Ireland Protocol. There are red lines here for the EU and the absence of detail means that it is impossible to fully see how the UK will operate the Protocol which they repeatedly say it is for the UK, and not anyone else, to do.

This comment is part of a series published on the UK Approach to the Northern Ireland Protocol. See other contributions by Colin Murray (here) and Cillian McGrattan (here)