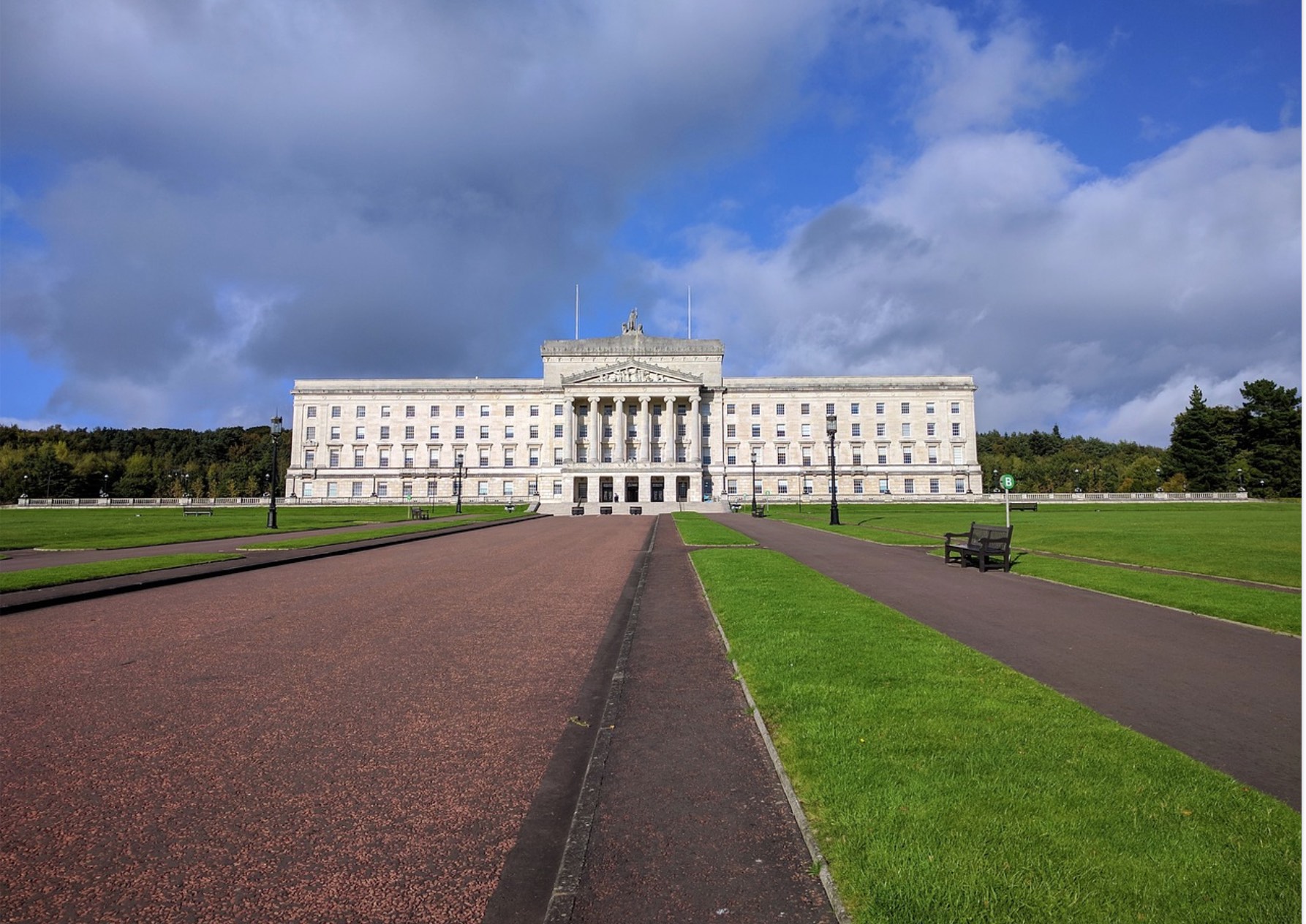 Slowly but surely the British government is beginning to clarify its thinking on what Brexit might mean for the governance of Northern Ireland.

Michael Gove, the Minister for the Cabinet Office and Chancellor of the Duchy of Lancaster, was summoned to give a statement to the House of Commons on the issue by his opposite number on the Labour party benches, Rachel Reeves on 20th May.

Having fielded Prime Minister’s Questions around an hour earlier, Boris Johnson, was no longer present and so avoided personally witnessing Mr Gove’s effective reversing of promises that Mr Johnson made in October 2019. These included telling Northern Irish businesses that there would be no checks on goods travelling between Northern Ireland and Great Britain. Underlining his point, Mr Johnson stated that if businesses did encounter paperwork then they should telephone him ‘and I will direct them to throw that form in the bin’.

As a replacement to the ‘Backstop’, the Northern Ireland Protocol emerged in the autumn of 2019 as part of the Withdrawal Agreement. It represented an attempt to square the circle of Northern Ireland having a land-border with the European Union by affording the devolved Northern Ireland Assembly the power to decide whether or not to abide by certain EU regulations, particularly in the area of agrifood

In his statement to the House, Mr Gove, however, admitted that there will in fact be new checks on goods entering Northern Ireland from the rest of the United Kingdom. Furthermore, he confirmed that Northern Ireland will continue to follow EU rules on agricultural and manufactured goods.

Although the government averred that there would be ‘no need to construct new bespoke customs infrastructure’, it admitted that ‘at a minimum …[it] expects to request additional categories of commodities to be checked’ at the main ports of Larne and Belfast. This means that local businesses will have until the end of the year to prepare for new working arrangements to their (Great Britain-based) supply chains – the Protocol is due to come into effect in January 2021 and the government has repeatedly stated that regardless of the Coronavirus crisis, it will not seek an extension to the transition period.

In other words, while avoiding a ‘hard border’ between Northern Ireland and the Republic, it is difficult to see how additional red tape and knock-on financial consequences can be avoided. Given that Northern Ireland is already one of the most deprived areas of the UK the implications are troubling. While the middle-classes might absorb rising costs, the impact will undoubtedly hit the working-class and the precariat hard.

Despite the assertion of the RTE correspondent Tony Connelly,  that the new statement ‘is a further rhetorical reassurance for unionists’, the plan ought to be deeply unsettling for them. Just because Mr Gove stated that he wanted (and I paraphrase) to preserve and strengthen the Union; doesn’t mean that he should be taken at face value. (This is, after all, the same man who ‘guaranteed’  teachers that they would be ‘safe in schools’.)

In point of fact, framing the government’s position in the context of the 1998 Belfast/Good Friday Agreement, Mr Gove perhaps hinted at a recognition that Brexit may mean a very different constitutional realignment within the UK. As he stated, the 1998 Agreement made ‘clear that any change in the constitutional position of Northern Ireland within the United Kingdom can only come if the majority in Northern Ireland consent to any change’. This, he argued, is the principle of consent.

As pointed out above, in practice, this has come to mean that Northern Ireland can opt out of EU alignment. However, as a recent detailed report by a team of academics at Queen’s University Belfast pithily noted

This is a rather crude tool that offers a get-out clause rather than being a means of giving legitimacy to the consequences of the Protocol on Northern Ireland in the medium to long term.

By placing the emphasis on consent the government is drawing attention away from the fact that consent is exactly what is missing in the Northern Irish context. In short, they are saying to unionists: ‘Here’s the wool, pull it over your own eyes’. It will be interesting to see the reaction of Irish nationalist politicians: Any under-reaction to the new arrangements may be read as confirmation of the thesis that a new constitutional reality is imminent, outwith actual consent

Brexit radicalized Irish nationalist politics, destabilizing as it did a large Northern Irish Catholic middle-class that was largely tolerant of and comfortable with the Union. A largely demoralized Protestant working-class, in contrast, has, as the historian Henry Patterson, argued ‘reacted to the referendum by integrating Brexit into a vision of unionist retreat and loss during the peace process’. Whether that working-class can mobilize as it did against other incursions into the constitutional status quo during the 1970s and 1980s remains to be seen. The smoke and mirrors approach of the UK government suggests that it too is hedging its bets on that front.

Cillian McGrattan is a Lecturer in Politics at Ulster University

This comment is part of a series published on the UK Approach to the Northern Ireland Protocol. See other contributions by Colin Murray (here) and Aoife O’Donoghue (here)