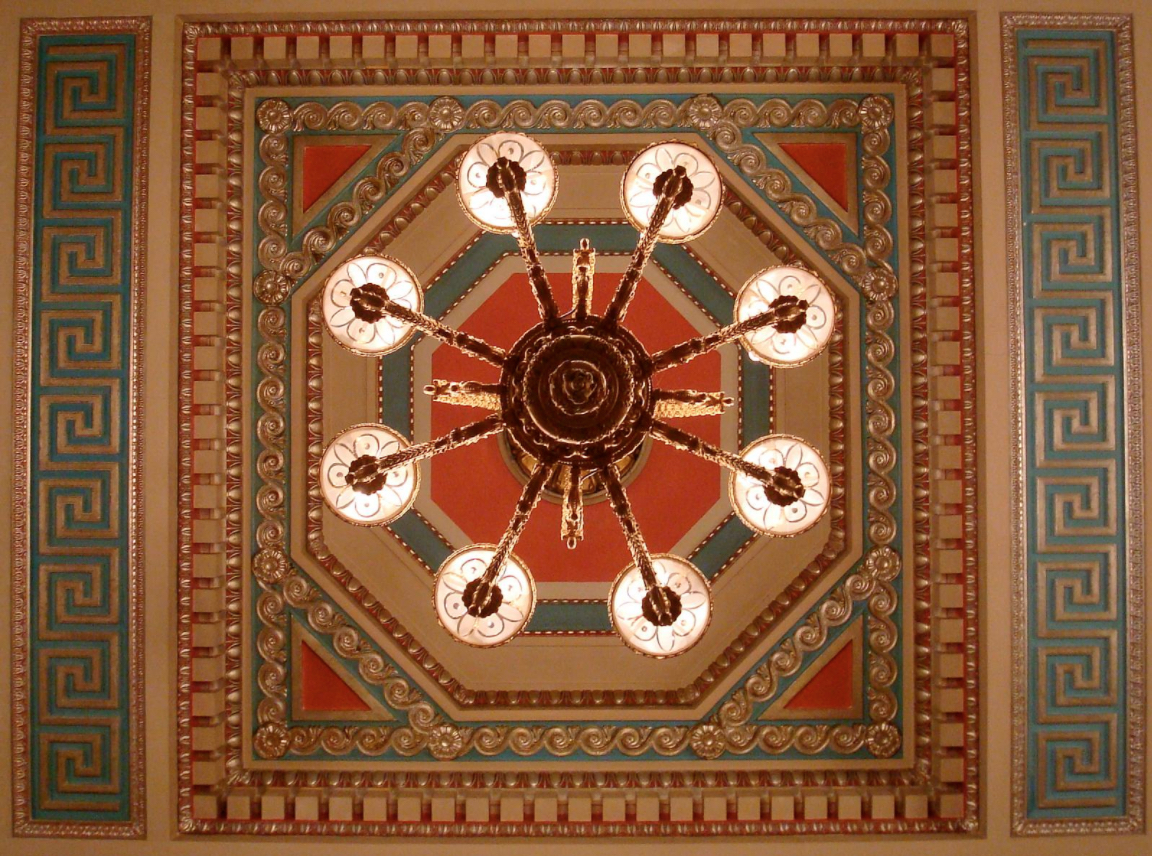 Throughout the first phase of Brexit negotiations, a regular complaint from Brexit’s most ardent supporters was that the UK Government was being too reactive. The EU made a case for special arrangements covering Northern Ireland on the basis of the Good Friday/Belfast Agreement (GFA), and Theresa May glumly accepted that there should be no infrastructure at the land border between Ireland and Northern Ireland. At the time, Kate Hoey stormed that the UK Government was acting “because of some blackmailing and threats by dissidents”.

Michael Gove has been determined not to be tarred with the same brush. When complaints were last week raised about the arrangements for EU citizens in the UK after Brexit, he responded immediately with a detailed account of EU states where UK citizens are being arguably being treated less generously, complaining of the ‘serious risk’ that the EU is not doing enough to protect the their rights. No move left uncountered. For Gove, the publication of the UK Government’s Command Paper on implementing the Protocol on Ireland/Northern Ireland provided the opportunity to seize back the initiative on Northern Ireland, following months of grumbling that the UK Government was allowing a border to be emerge in the Irish Sea.

Some of the most eye catching pledges regard customs enforcement, and in particular paragraph 32’s assertion that the UK Government ‘see no need to construct any new bespoke customs infrastructure in Northern Ireland (or in Great Britain ports facing Northern Ireland) in order to meet our obligations under the Protocol’. This is music to Democratic Unionist Party ears; no physical reminder of Northern Ireland’s distinct status. Nothing that will look like a border.

The refusal to erect any infrastructure for conducting regulatory or customs checks, however, raises the prospect of goods entering Northern Ireland from Great Britain moving on into the EU’s Single Market. Alongside the Command Paper on the Protocol, the UK Government published its new UK Global Tariff, to take effect once the Withdrawal Agreement’s transition/implementation period ends (on 31 December 2020, unless extended). Many of the new tariffs are set lower than the EU’s Common External Tariff (for example, dishwashers will be zero tariffed, down from 2.7%). Such changes create an incentive for importers to move goods through Britain, into Northern Ireland and on into the EU Single Market that will set the EU Commission’s nerves a jangle.

Or they would do, if Article 5 of the Protocol did not require the UK to levy tariffs on all goods leaving Britain for Northern Ireland if they are “at risk” of onward movement into the Single Market. And, underlining the importance of this issue to the EU, the agreed Protocol provides that all goods are, as a default, deemed at risk of onward movement unless the Joint Committee implementing the Protocol agrees exceptions. At which point paragraph 25 of the Command Paper challenges the EU water down this defence; ‘Tariffs should only be charged if goods are destined for Ireland or the EU Single Market more broadly, or if there is a genuine and substantial risk of them ending up there’. Whereas the Protocol talks of risk, the Command Paper seeks to raise the bar to a ‘genuine and substantial’ risk. This leaves the question of what could induce the EU to not insist upon carefully protecting of the EU Single Market from goods entering, unchecked, through Northern Ireland.

Gove presents such a concession from the EU as the price of protecting the GFA. The Command Paper is grounded in the ‘constitutional position of Northern Ireland within the United Kingdom’ and Northern Ireland being ‘fully part of the UK’s customs territory’. The needs of the Single Market must give way to these realities, especially as, under paragraph 16 of the Paper, ‘the Protocol alignment provisions might only be temporary’. These provisions, however, are not temporary, they are event-limited. And the event in question, a vote in the Assembly supporting their termination (to be held four years after the transition/implementation period ends), as required under Article 18 of the Protocol, will be a high hurdle to cross given the current position of the Northern Ireland parties. One suspects that the UK Government would be more reticent about using the same language about Northern Ireland’s place in the UK, even though the GFA makes it clear that it too is event-limited (the people of Northern Ireland having the power, under the GFA, to choose to leave the Union).

The Command Paper is thus doing two jobs, resetting relations with the DUP and challenging the EU. The pledge of no physical customs border is designed to distract from the Paper’s acknowledgement that there will be administrative burdens upon Northern Ireland’s businesses (paragraph 29). To take a leaf out of The West Wing, the UK Government is seeking to reassure the DUP that these businesses aren’t going to drown when the UK takes the leap into the rocky river of life after Brexit. But it’s the fall (the extra administrative burdens, the up-front payments for “at risk” goods, the uncertainty over the continuing effect of what the UK insists on calling the ‘temporary’ Protocol stifling foreign direct investment, all amid the Corona Virus pandemic) that is the immediate threat to Northern Ireland’s economy.

In terms of the UK’s relations with the EU, the proposals can be reduced to an unhappy ultimatum; the EU must not strictly enforce the Protocol, or peace will be threatened. For, in Gove’s eyes, when it comes to negotiations over implementing the Protocol, two can play at that game. The problem, of course, is that the UK has already given up the default definition of “at risk” goods and the application of the EU Customs Code to Northern Ireland in the Protocol. This act of bravado is really intended to disguise the UK’s weak negotiating position; Gove should be pleading with the EU not to hold the UK to its promises.

This comment is part of a series published on the UK Approach to the Northern Ireland Protocol. See other contributions by Aoife O’Donoghue (here) and Cillian McGrattan (here)