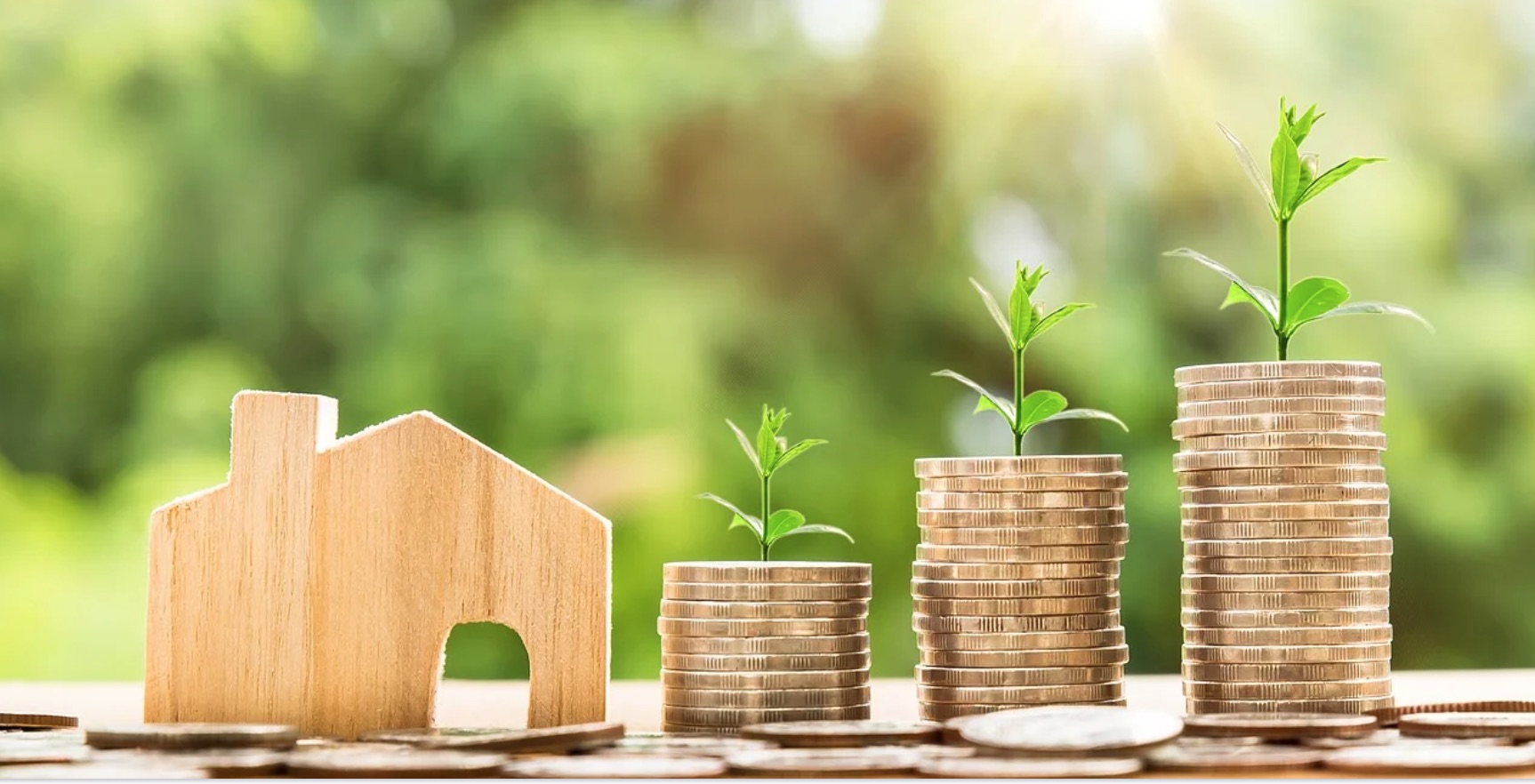 The European Fintech Industry after Brexit

After years of discussions and negotiations, the United Kingdom (UK) finally left the European Union (EU) on 31 January 2020. Even though this is clearly a big step for the UK and for those who voted to leave in 2016, it is more formal than substantial. In fact, most uncertainties regarding the economic relationship between the UK and the EU are still unresolved leaving businesses on both sides of the sea in the same limbo where they have been for the past three and a half years.

One of the key economic concerns of the UK government is to preserve the role of London as the financial hub of Europe. In 2018, the financial services industry in the UK employed approximately 1.1 million people and contributed more than £130 billion (6.9% of total economic output) to the UK GDP. Furthermore, the UK has also attracted a remarkable number of Financial Technology (FinTech) start-ups in recent years thanks to a unique combination of an innovative regulatory regime, venture capital availability, and the presence of large financial players to partner with. Some of these start-ups have become global players (see, for example, Revolut) already but this market is expected to keep growing at an annual growth rate of 24.8% up to 2022 providing undeniable opportunities for a number of companies and for the UK economy.

In light of the figures just mentioned, it comes as no surprise that FinTech and, more generally, financial services have been constant items on the agenda of the negotiations. However, with just a few months to go before the end of the transition period (31 December 2020), two key points related to the cross-border commercialisation of financial services and the future growth of the industry still remain unresolved: licensing and talent acquisition.

Financial providers based in any EU country are authorised to conduct the same business throughout the EU without the need for additional licenses. This is called passporting and it is designed to reduce barriers to internationalisation within the EU. UK firms had been able to leverage their passporting rights to access the entire EU market until January 2020 but now that the UK departure from the EU is official, things are about to change.

Once the transition period is over, cross-border financial trades will be based on equivalence arrangements. Under these agreements, foreign financial providers can access the EU market if their home country’s regulatory arrangements are deemed equivalent to (or closely aligned with) those of the EU. However, equivalence is not the same as passporting and it represents a source of uncertainty that fintech companies, and financial services providers more generally, cannot ignore.

In this context, uncertainty is mostly related to two points. Firstly, equivalence hasn’t been granted to the UK yet and the time to complete the assessment has varied significantly in the past; indeed, for some countries it took several years. Given that the UK has been a member state until recently, the two regulatory regimes are likely to be closely aligned but equivalence cannot (and should not) be taken for granted until the assessment has been completed. Secondly, the equivalence can be revoked by the EU with a 30-day notice. This implies that equivalence per se will not end uncertainty as any future change in the UK or EU regulatory regimes could lead to revoking the equivalence assessment. This is clearly not sustainable in the long term. The UK has been trying to negotiate the development of a more structured process for revoking equivalence, but this has led, so far, to a deadlock as the EU reiterates its position that equivalence can be withdrawn unilaterally. The negotiation is still ongoing and things may change in the near future. However, those financial providers with deep-enough pockets to afford it have applied for a license and moved part of their operations to another country within the EU.

With regard to talent acquisition, the UK immigration regime will play a critical role in shaping the future of the industry. Access to a skilled workforce is challenging in these innovative domains. The growing demand for FinTech skills has been filled by attracting a significant number of workers from overseas. The UK government has been trying to increase the pipeline of UK graduates in this sector. However, this is unlikely to satisfy the growing demand and the future development of the FinTech industry heavily relies on a carefully planned immigration policy.

A number of countries have benefitted from the spill-over effect generated by the prolonged negotiation and uncertainty related to the UK withdrawal from the EU already – Ireland, Germany, and France above all. While the outflow of capital and workers from the UK will probably continue to some extent, the UK is likely to remain a key financial hub in Europe and an attractive platform for start-ups thanks to the good trade relationship that it has with the US and other Asian fintech hubs like Singapore. In one way or another, some elements in the EU/UK FinTech landscape are going to change and the extent of this change will heavily depend on the outcome of the current negotiations. The situation is still fluid and it is important that financial providers keep monitoring the situation closely and try to be agile in responding to the upcoming market and regulatory changes.

Pierangelo Rosati is an Assistant Professor in Business Analytics at DCU Business School and Co-Deputy Director (Industry Engagement) at the Irish Institute of Digital Business. His research interests include FinTech, Blockchain, cloud computing, data analytics, business value of IT, and cyber security

This comment was previously published on the BRIDGE Network blog

Image credit: the picture is licensed under a Pixabay licensee