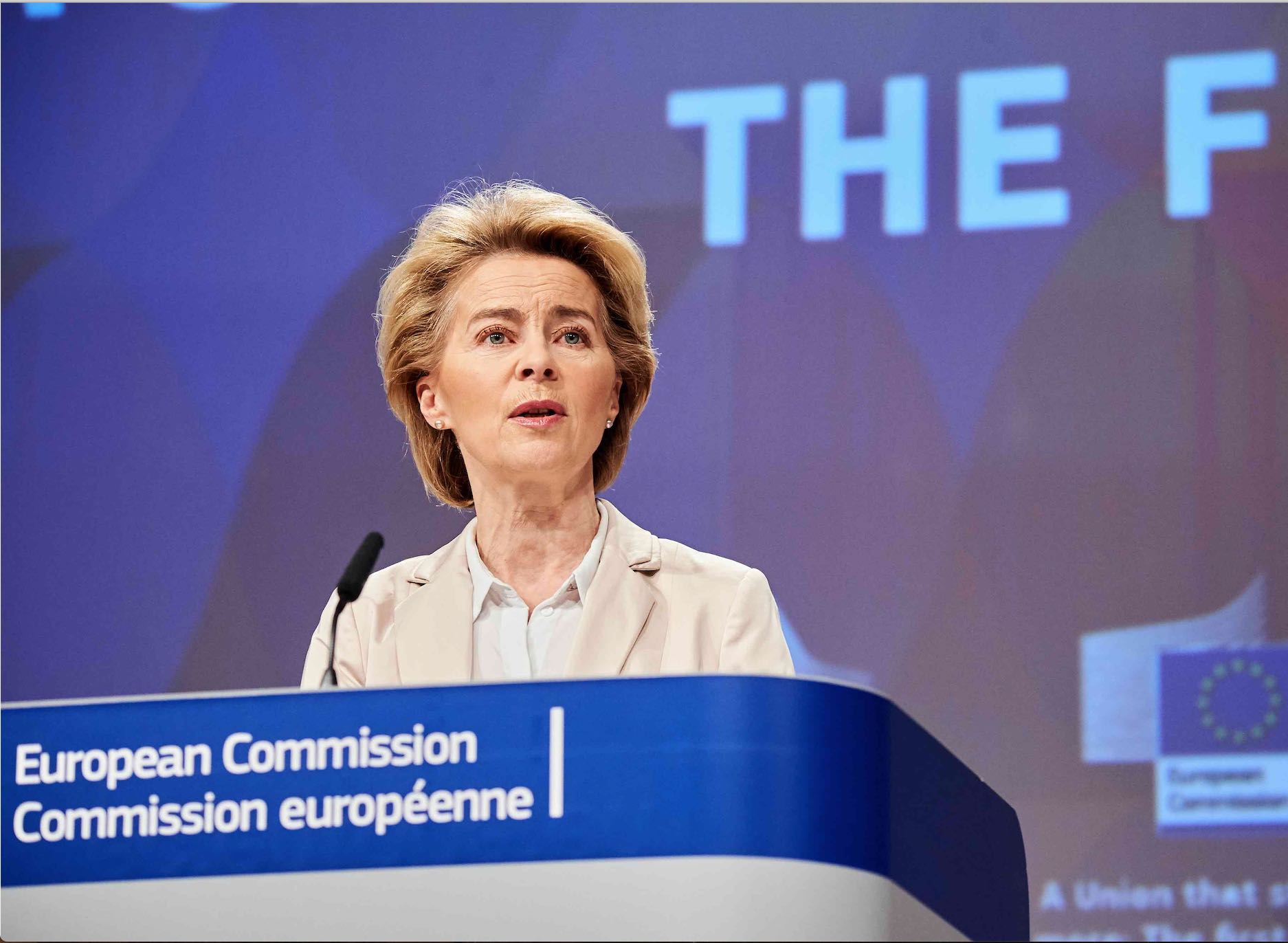 The Conference on the Future of Europe: Reforming the European Union?

As it has been announced by the Commission and the European Parliament, the Conference on the future of Europe [Ed: recently analysed by the Brexit Institute Working Paper Series here] is (was?) meant to start on Schuman day – i.e. May 9th, 2020 – which has also a symbolic value being the 70th anniversary of the Schuman declaration and the 75th anniversary of the end of the WWII.

The initial aim of the Conference, as expressed by President Macron back in March 2019, was “to propose all the changes our political project needs”, therefore expressing the need to reflect, 10 years from the entry into force of the Lisbon Treaty, on what it works and what needs to be reformed of the European integration project such as, mentioning a recent example, the mechanism to ensure the respect of the rule of law and the European values. As further specified in the Franco-German non-paper on key questions and guidelines the Conference should “address all issues at stake to guide the future of Europe with a view to make the EU more united and sovereign” and should “focus on policies and identify, by blocks of policies, the main reforms to implement as a matter of priority, setting out the types of changes to be made (legal – incl. possible treaty change […])”.

The intention and the statement made by the Head of State of France and Germany showed the commitment to reform the European Union and were warmly welcomed by the European Parliament as well as by the newly elected President of the Commission, who committed to the project right after her appointment. Moving from words to facts, though, while every institutional actor is eager to participate, nothing concrete has emerged yet in terms of proposals. The scope, mandate, timeframe and structure of the Conference, in as much as they are fundamental to a positive outcome, remain vague. The recent documents adopted by the European Parliament, the Commission and the Council appear to have downgraded the scope of identifying and guiding the European Union to a reform to a minor role which remain to be defined.

In search of a scope, structure and outcome

The European Parliament resolution of 15 January 2020, which followed the endorsement of the Conference by the Working Group of Conference of Presidents back in December 2019, is clearly the institutional position that reflects more the initial aim of an eminently political reform, urging the European Council and the Commission to commit “to a genuine follow-up of the Conference without delay, with legislative proposals, initiating treaty change”.

“The overarching aim of the Conference on the Future of Europe is to encourage European citizens and make it easier for them to get involved in democracy beyond the European elections. […] It must be a way of enabling European citizens to shape EU policies” continues the Commission communication. Such participation of the EU citizens to the Conference in the form of a bottom-up process is nevertheless declined differently by the EU institutions. If the European Parliament is envisaging a wide and transparent participation in “agoras” and “youth conferences”, collecting the opinion and in-depth reflection of European citizens – without specifying how they will be involved or selected – the Commission, on the other side, describe a citizens’ dialogue that should take place during the two-year mandate of the Conference.

Which future for the Conference on the Future of Europe?

In the end, two main shortcomings emerge, though. If the EU citizens’ will on the future of Europe shall be the “overarching aim” of the Conference, one may licitly wonder why the citizens are not mentioned within the members of the Conference but they appear to be relegated to minor roles (being “agoras” or “dialogues”). Even more doubts are casted if one would ever look for communication tools between the “selected” EU citizens and the political representatives seated in the Conference, no mention of it can be found (critics can be also found here and here). Last but not least, the fact of inciting the EU citizens in an exercise of democracy without having set clearly the terms of the debate and the concrete outcomes of it could result in a perverse and politically dangerous outcome.

While the announced Joint Declaration of the three involved institutions may (hopefully) put a light on all the open questions, the current public health crisis is redefining the problems and priorities of the European Union as well as the main priorities of the action. The current situation is calling everyone to reflect on the core of the values of the European Union and – probably on those to whom the integration project is more close and dear – to face the lack of a sense of community more than ever before. After all, what will be the future of the Conference on the Future of Europe?

The time seems to be running wild and the need to intervene in the short term might require the European Council and the Member States to resort to those ways of reform (international treaties, intergovernmental agreements) of which we became used to during the euro-crisis. At the same time, this crisis is ultimately exacerbating those institutional shortcomings that were at the basis of a need to reform and of a comprehensive discussion on the future of Europe. Can we really afford – under the present circumstances – a two-year process with no clear outcome and direction?