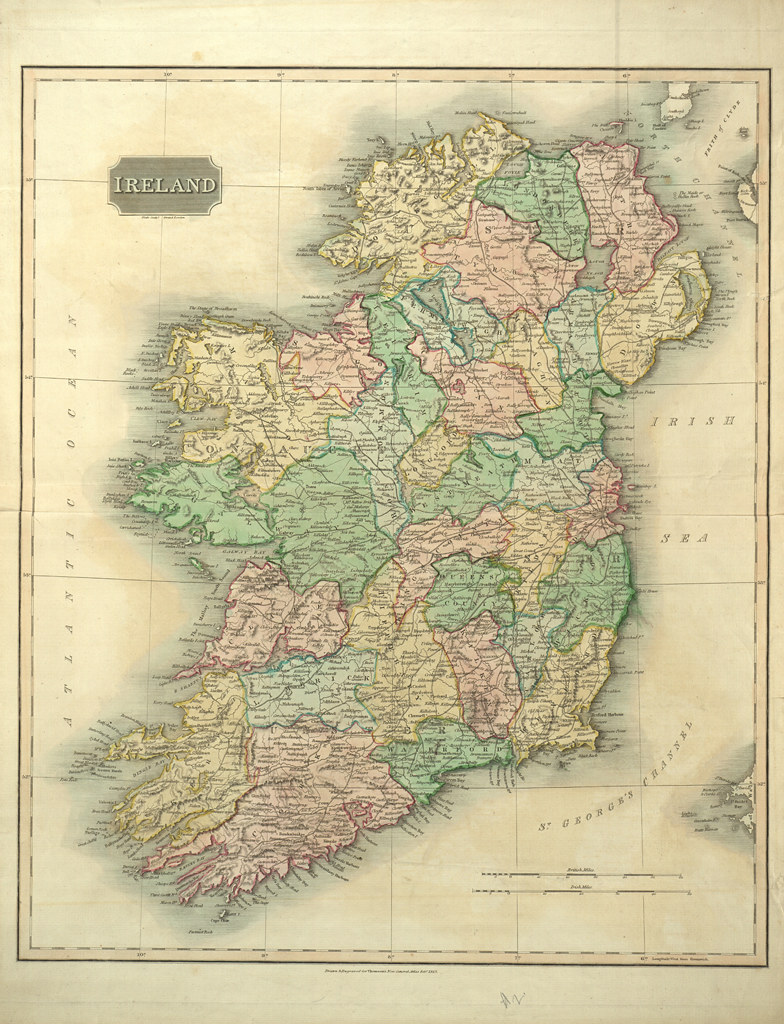 On 10 April 1998 the Good Friday Agreement was reached in Northern Ireland, bringing a 25 year old armed conflict to a conclusion and paving the way for a new political system based on power-sharing in Northern Ireland, greater North-South integration on the island of Ireland and a positive collaborative relationship between the Irish and British Governments, inside the European Union.

22 years later, Northern Ireland remains among the minority of examples of peace process where the situation has not lapsed back to widespread armed violence.  It also has many of the characteristics of a positive peace, beyond the absence of armed conflict.  It is imperfect certainly, but the new political arrangements are popular at societal level, there is a low probability of a resumption of armed conflict, and until the Brexit referendum there was a sense of slow consensual progress towards a necessarily undefined endpoint.

As the many reports and articles from DCU Brexit Institute have indicated, Brexit represented a fundamental challenge to peace in Northern Ireland.[1]  The threat of a hard land border on the island of Ireland was directly contrary to the commitments (successful delivered) to remove security installations and allow a completely open border, and the assumed gradual increase in cooperation and integration, that EU membership also facilitated.

One of the particular consequences of the Brexit referendum in Northern Ireland was the way it interacted with the under-lying political divisions.  In the 2016 UK referendum on Brexit, within Northern Ireland 56% voted to remain in the EU. The division on Brexit reflected the political division between Unionists and Irish Nationalists, with evidence that voters from the ‘middle ground’ also voted for continued membership of the EU.  A large-scale exit poll indicated that 88% of self-defined Irish nationalists voted to remain in the EU, while 66% of self-defined unionists voted to leave. Of those who self-defined as neither Irish nationalist or Ulster Unionist, 70%, said they had voted to stay in the EU.[2] This voting behaviour aligns with the positions of the Northern Ireland political parties.  These tensions on the fundamental question of EU membership spilled over into the power-sharing executive and combined with domestic issues led to the collapse of the Executive in January 2017, which remained suspended until an agreement between the parties in January 2020 saw it re-established.

The support given by the EU, and the governments of its member states, during the Brexit negotiation process, for Ireland’s demand that there a should be no hard border on the island, was not just the expected level of support for a member state against a state in the process of leaving.  It was also a consequence of the change in the recognition of sovereignty embedded in key aspects of the Agreement – the open border, the ongoing peace process and the increased level of cross-border integration, were treated by the EU as matters of international concern, with which they had the right to engage, as they rested on an international treaty signed by Ireland, a member state of the European Union.  It also reflected the EU’s self-image as a peacebuilding organisation.[3]  From this perspective Northern Ireland was no longer purely a domestic matter for the UK, and although it was still recognised as the sovereign government, this sovereignty was qualified. Compared to the historic pattern of international and European lack of engagement, from Ireland’s independence to the Good Friday Agreement, this was a significant shift in the international recognition of sovereignty over Northern Ireland.[4]

An election in the Republic of Ireland in February 2020 saw Sinn Féin emerge as the largest party as measured by the popular vote for the first time, on an election dominated by domestic policy on housing and health.  75% of voters were relatively evenly split between Sinn Féin and the two traditional centre right parties Fianna Fáil and Fine Gael, both of whom ruled out talks on government formation which included Sinn Fein, even though other alternatives were very challenging and have not yet seen a government formed.  This stance, angered unionists in Northern Ireland, who very reluctantly have just re-formed a power-sharing Executive with Sinn Fein.  There is no acceptance among the unionist political parties that different rules should apply north and south.

The Covid-19 crisis, still unfolding, has seen examples of both tension and positive working.  There were different approaches from the political parties.  Sinn Féin looked to the Irish Government for assistance and even procurement and focused on the island as the public health community with the sea as a safeguard.  Unionist parties were worried about the implications of taking an all-island approach and tended to look to London for guidance, with London in turn ruling out EU-wide cooperation, which was still available to them.  Nonetheless, despite ongoing tensions, the First Minister and Deputy First Minister presented a positive and cooperative approach and seemed to work well together in a way that had proven to be difficulty previously.

One of the most enduring impacts, so far, of the Brexit referendum result has been the clear shift in public discourse and the results of opinion polls on the longer-term constitutional future. Before the Brexit referendum, opinion polls suggested a majority of those who voted for Irish nationalist parties did not want to call a referendum on unity in the short run and if a referendum were called they would vote against immediate change, fearing the uncertainty involved and a potential violent backlash from loyalists. Polls now suggest in the context of Brexit and the possible return of a hard border, that almost the entire Irish nationalist community in Northern Ireland would vote for Irish unity, and that the 15% of the population who did not self-define as nationalist or unionist, would in certain circumstances vote for unity in order to re-join the European Union.[5] This is matched by a public discourse in both parts of Ireland on the need to prepare for possible reunification and also on the form that reunification may take.  While the outcome of any future border poll remains uncertain, for the first time in modern history a set of opinion polls have shown the result as being within the margin of error.  This is a fundamental change.