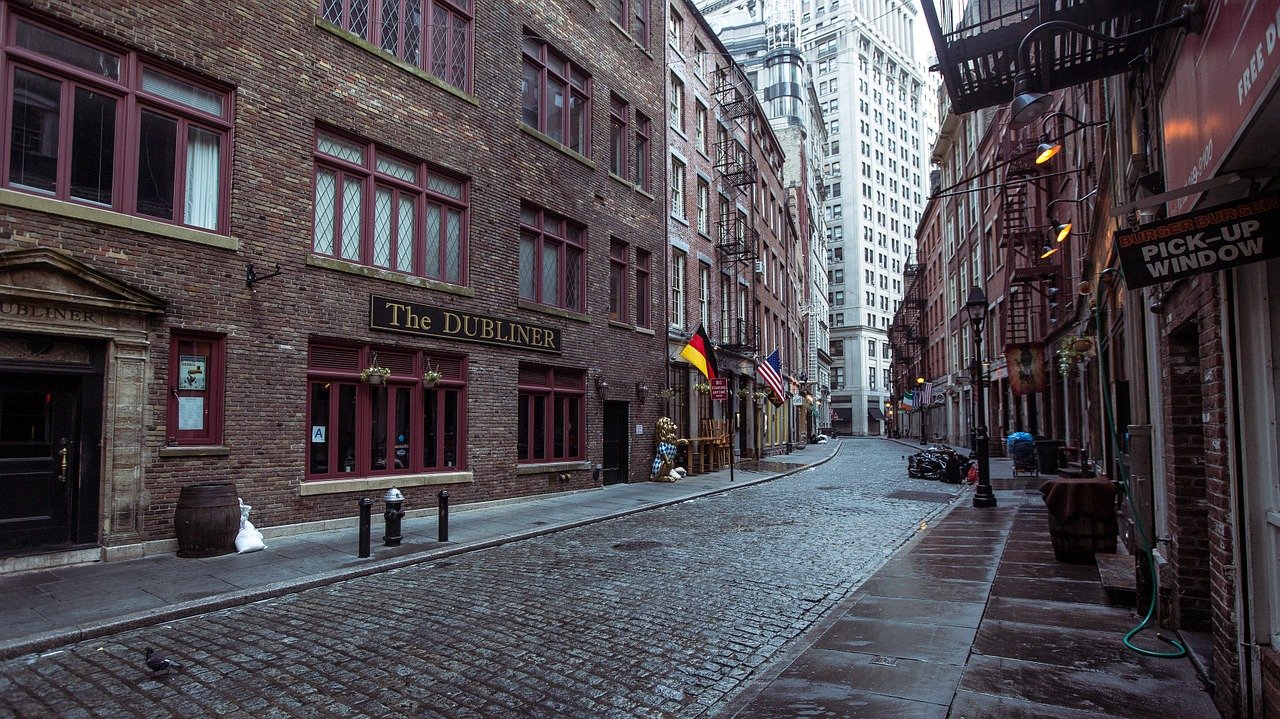 Covid-19 and EU Integration: Back to the Origins?

The spread of the “new” Coronavirus (Covid-19), besides shedding light on several challenging public law issues, opens up to considerations about relationships between the European Union (EU) and member states in times of public health emergency.

At the domestic level, Coronavirus gave rise to disparate responses among EU countries. The first to enact strict lock-downs to contain the contagion was Italy, followed by Spain. Other countries (e.g. France and Germany) delayed their measures – at least as far as the central government is concerned – until mid-March.

The reaction of United Kingdom (UK) is being quite unseemly (as known, the UK is no longer a member of the EU, but their future relations are still under discussion, although the Coronavirus outbreak is disrupting the negotiating agenda). After a first phase of “scepticism”, when Boris Johnson invoked “herd immunity”, on 23 March the Prime Minister himself went back in and announced a nationwide stop of non-essential activities, along with the ban on citizens leaving their houses.

Turning to the EU, at least at a first stage, it acted as the “great absentee”. Apart from the prompt establishment of a “Covid-19 response team” within the European Commission, other EU institutions faltered to take firm actions in this field. Nonetheless, a well-coordinated strategy would be crucial in case of a pandemic and several areas would require shared actions between the EU and member states.

The Prevention and Management of the Health Emergency’s Effects

At the EU level, there is no well-established framework to react jointly to health emergencies, but some coordination mechanisms do exist.

On the basis of information shared through the Early Warning and Response System – a platform linking the Commission with national public health authorities – the EU Health and Security Committee (EUHSC) – gathering representatives of the Commission, of national public health authorities and of the World Health Organization (WHO) – can establish best practices to deal with the threat. Nevertheless, although the EUHSC has been formalized by Decision no. 1082/2013/EU of the European Parliament and of the Council, it cannot issue legally binding acts.

A well-defined and binding set of EU tools to face health emergency would have avoided the fragmentation – especially in terms of timing – of member states’ responses. As regards the allocation of competences, “shared safety concerns in public health matters” fall within the list of shared competences, in which member states can legislate unless the EU exercises its legislative competence. Consequently, it would be legitimate for the EU to adopt binding emergency tools for pandemics and other epidemics labelled “public health emergency of international concern” by the WHO.

During a health emergency, the processing of high amounts of data is needed. Much of this information is aggregated statistical data, unable to identify individuals, so it is not “personal data”. However, in some circumstances, disclosure of personal information of those who became infected is required. At the same time, companies and public institutions of several countries launched intrusive monitoring policies on their employees’ health. Moreover, governments of several countries are taking steps to resort to location data or drones in order to monitor individuals’ compliance with anti-Covid19 measures. For instance, the Italian Civil Aviation Authority has authorized the use of unmanned aerial vehicles to check individuals’ movements.

EU data protection legislation has recently been reformed by the General Data Protection Regulation (GDPR). As a general principle, art. 9 GDPR prohibits the processing of health data, but many exceptions exist to this rule, including when processing is “necessary for reasons of public interest in the area of public health, such as protecting against serious cross-border threats” (art. 9, para 2, i). There is no doubt that the Covid-19 pandemic falls within the scope of this provision, but art. 9, para 2, i) must not be read as generic authorization to process health data in times of crisis. Actually, “exceptional” processing still has to respect the principle of proportionality, apply to specific cases and be strictly limited to emergency situations.

In this regard, the European Data Protection Board (EDBP) has adopted a formal statement, drawing guidelines, addressed to private and public institutions as well as to governments, on how to frame measures to contain and prevent Covid-19, without breaching data protection legislation. Yet, the EDPB’s statement was published after many member states had already enacted tools impacting on data protection and domestic supervisory authorities had issued opinions on the matter. This delay of the EU level contributed to fragmentation.

The Coronavirus emergency urged member states to take huge economic efforts, to the extent that some of them, as Italy, had to ask for authorization to increase the 2020 budget deficit.

In order to deal with the economic impact of the pandemic, the Commission, on 13 March, set up its own strategy. It provides for full fiscal flexibility, short-term liquidity granted to companies and a “Coronavirus Response Investment Initiative”, pursuant to which €37 billion will be re-assigned to the fight against the disease. On 19 March, the Commission took further action, embodied in a “Temporary Framework” to support states’ economy in the Covid-19 situation through several types of aid (e.g. subsided public loans to companies) to be granted by member states. Under this framework (in light of the ongoing transition period) , the UK notified, and the Commission approved, two state aids schemes to support small and medium-sized enterprises.

However, the most significant step dates back to 23 March, when EU institutions took the unprecedented decision to suspend the Stability and Growth Pact (i.e. a set of rules pursuing coordination of member states’ fiscal policies and the soundness of their public finances). The Pact encompasses a “general escape clause”, empowering the Commission and the Council to authorize departure from budgetary requirements in times of “severe economic downturn”.

Back to the Origins?

Albeit the European Council has recently adopted a statement emphasising the need to take also further actions to face the virus (e.g. enhancing the supply of medical equipment and promoting research), this overview shows that the economic field is, so far, the one where the EU action is the most penetrating. The Coronavirus might be re-emphasising the EU original market-oriented approach. Of course, economic measures are essential to allow member states to appropriately face emergency also from a right-oriented perspective, but the EU institutions are apparently devolving these efforts mainly to the domestic level.

Chiara Graziani is an Academic Fellow at the Department of Legal Studies of the Luigi Bocconi University and a Ph.D. Researcher in Constitutional Law at the University of Genoa