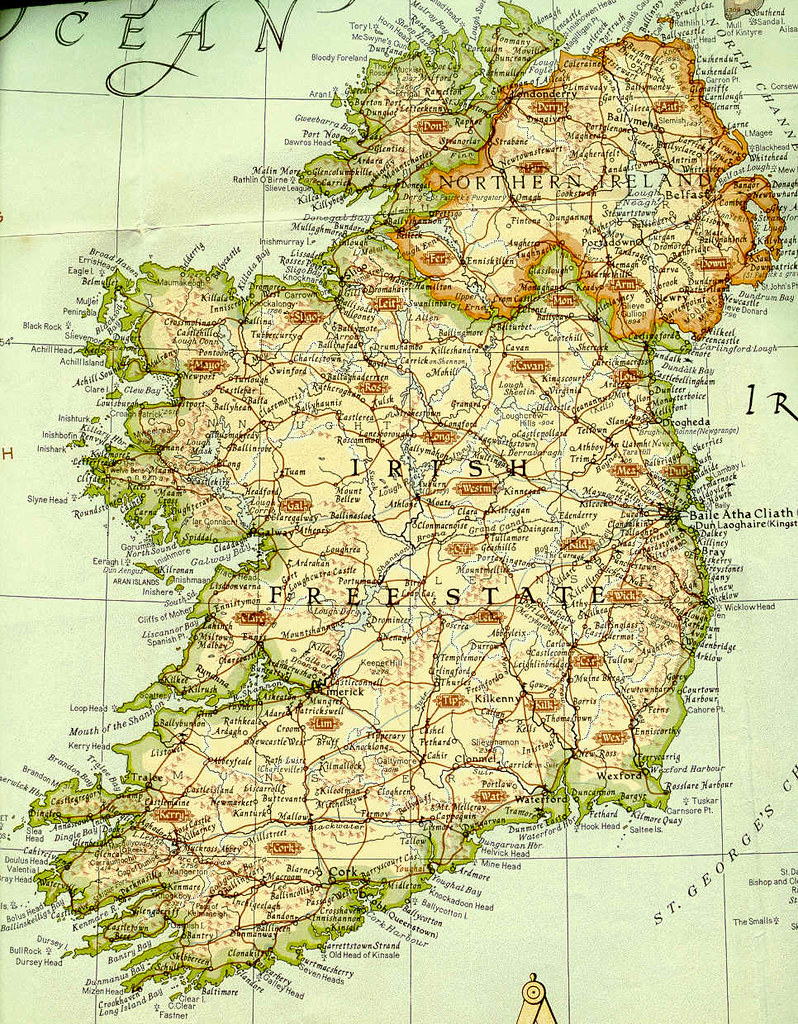 Ireland, Brexit, and the 2020 General Elections

Ireland votes on 8 February. The last Dáil (parliament) lasted almost four years, about three and a half longer than many people expected. One of the reasons for its longevity was Brexit. The government formed in 2016 after 70 days of stand-off and negotiations was a minority one that depended on Fianna Fáil (the second largest party) agreeing to abstain on confidence and key budget votes (the so-called confidence and supply arrangements). Micheál Martin, the leader, took a great deal of flack for having helped the party’s long-time rival, Fine Gael, to power.

Though there was a lot of desire within Fianna Fáil to end the arrangement at various stages over the last few years, Martin consistently cited Brexit as a reason not to have an election – even as the UK had one. The UK’s more recent election in December, and the subsequent resolution of the Brexit impasse, meant that excuse to keep things going was no longer an option. A motion of no confidence in the minister for health was likely to pass, forcing an election in circumstances where the first days of the campaign would be dominated by that issue.

The Taioseach, Leo Varadkar, decided to call an election in February, even though his preference was for May, when better weather and brighter evenings would have made it easier for canvassers and campaigning. Immediately Fine Gael’s messaging was all about Brexit. The party claims that it is ‘only half time in Brexit’, and that only its team is up to the job of handling what comes next. This is in part to highlight what was seen by most as a creditable performance by Fine Gael ministers in their handling of Brexit, but also to highlight that Fine Gael has a competent and experienced team of ministers. By contrast few on the Fianna Fail side have ministerial experience, and there are not many obvious stars.

Fianna Fáil, and of course Sinn Féin, might take the odd pop at the government, but both were supportive of the government’s broad approach. Now, though, the public are probably of the opinion that ‘Brexit got done’. In most minds it is no longer a live issue. Sure, there are trade negotiations to take place, and many important decisions consequential to Ireland are still to be taken, but most people are sick of the issue, and won’t want to revisit it in the 2020 election campaign. There are also many other issues at stake. Though the Irish economy is booming, that in itself has brought problems.

There is high immigration, especially of highly skilled workers in Dublin, where the rental market has been priced up to unsustainable levels. This has had a knock-on effect on homelessness, and visibly increased rough sleeping.

The government claims that supply of housing is increasing, but clearly not yet to levels needed. The death of a homeless man on the day the election was called, and severe injuries caused to another whose tent was being cleared by a digger underlined the seriousness of the issue.

Housing is more likely to dominate the debate.

A further knock-on effect is the capacity of the transport system in Dublin to cope with the increased employments levels. In the early days of the campaign photos of packed trains featured on social media. Brexit seems a little irrelevant when your daily commute is unpredictable and uncomfortable. So even if Brexit doesn’t feature much in the campaign, could a new government take a different approach? That’s unlikely. First, the parties don’t disagree much. The line taken by the government to put the border in Northern Ireland at the centre of negotiations was one no one disagreed with.

The officials in the Department of Foreign Affairs would continue to pursue the goal of minimising the border infrastructure on the island, which under the current Withdrawal Agreement could deliver what Ireland set out to achieve. The subsequent trade agreement will also be important to the nature of the economic relationship between the EU and the UK, and so Britain and Ireland. Here all the parties likely to form a government in February will be supportive of a free trade agreement with the UK.

And after that agreement obtained the support of the rest of the EU member states, any agreement (especially one negotiated by EU trade commissioner Phil Hogan) is unlikely to be blocked by Ireland. So having been consumed by Brexit for years, the Irish 2020 election might be cathartic, where we cleanse ourselves of Brexit, and the country gets back to talking about bread and butter issues.

Eoin O’Malley is an associate professor in political science at the School of Law and Government, Dublin City University

Photo credit: “Ireland” by warrick1 is licensed under CC BY-ND 2.0