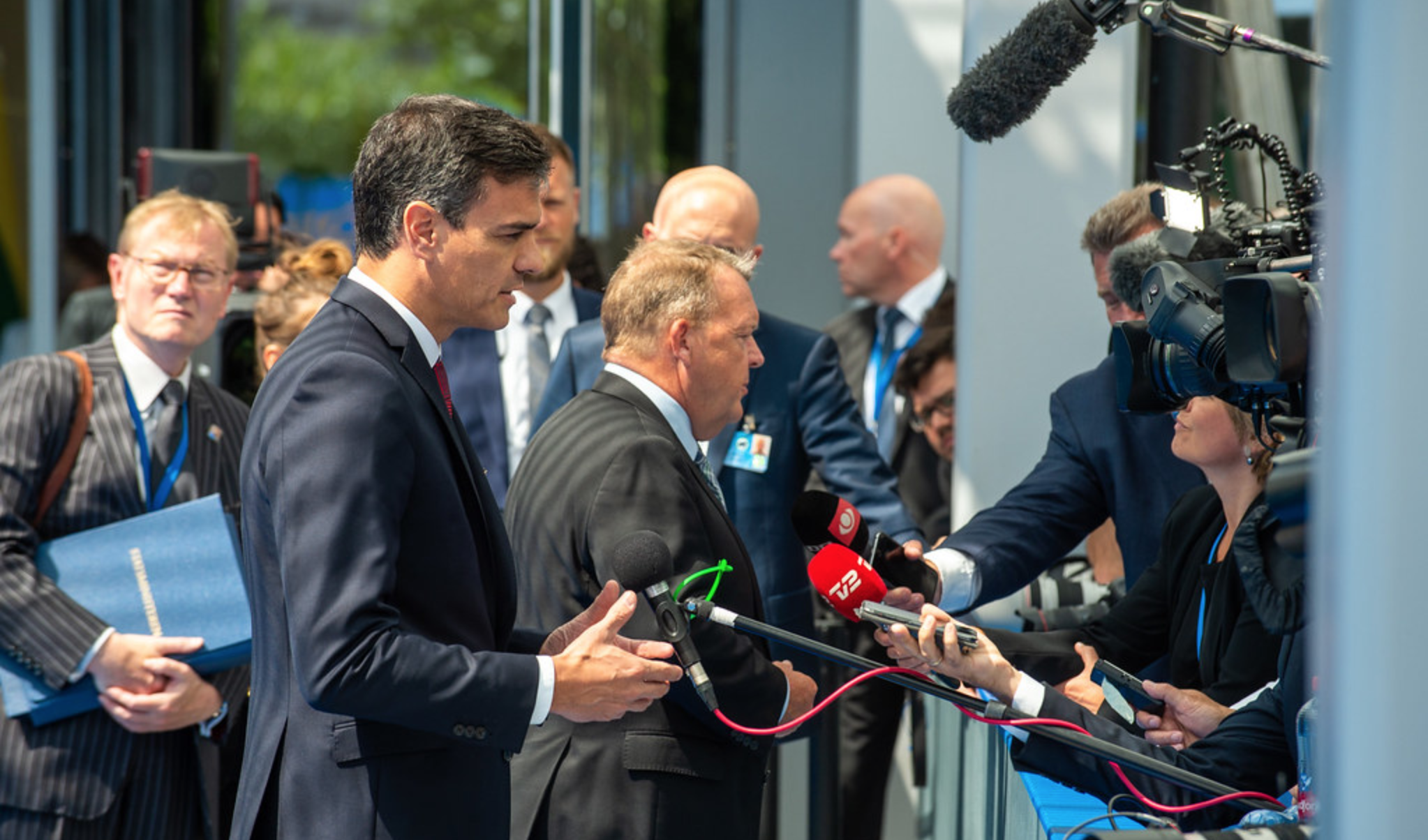 On the 7th of January 2020, after the elections held on the 10th of November 2019, the Spanish parliament finally achieved the majority it needed in order to nominate a president.  This investiture brought an end to Pedro Sánchez’s 254 days as acting head of the government, since the general election of April 2019, after which the parliament had been unable to nominate a new president. In the parliamentary vote of the 7th of January 2020, Pedro Sánchez, the Socialist Party candidate and the winner of the November general election, won a second round of voting by 167 to 165, with 18 abstentions. However, it is one thing to achieve the necessary majority in order to inaugurate a presidential term and another very different thing to be able to govern for a term of four years. This actually seems quite difficult.

In the end, faced with the obstructionism that the Partido Popular had displayed during the past year, Sánchez opted to look to the left. He made his intentions clear when, 48 hours after the general election of the 10th of November, he signed an agreement with Unidas Podemos, the left wing populist party, to form a coalition government. It would be the first of its kind since the Constitution of 1978 came into force. In the vote on the 7th of January 2020, in addition to the parliamentary support of Unidas Podemos, his main allies, Sánchez won the votes of seven other parties and the 13 ERC MPs abstained. This made it possible for him to be chosen as president.

During December 2019, negotiations were ongoing between the Socialist Party and the ERC in order to secure their abstention in the inauguration process. Although the document agreeing terms between the two parties did not go into great detail, they did agree to create a ‘committee to address the political problem in Catalonia’, the conclusions of which would be voted on by the Catalans. In the light of the two referendums held in Catalonia in 2014 and 2017, which the constitutional court ruled unconstitutional, the ERC was attempting to achieve, at all costs, a commitment from the Spanish government which would pave the way for a vote solely by the citizens of Catalonia. This was the only way in which the ERC would be capable of legitimising its actions in the eyes of its pro-independence voters.

However this agreement leaves Sánchez facing a difficult dilemma. In the inauguration session of the 7th of January 2020 the ERC made it clear that without a ‘committee’ and thus without consulting the citizens of Catalonia regarding their conclusions, it would be impossible to govern during the next term. That the pro-independence parties would be ready to follow up this threat had become clear in February 2019 when they did not support the Budget which forced Sánchez to call the General Election in April 2019. But if Sánchez upholds his agreement with the ERC, and allows the Catalans to vote on the conclusions of the ‘committee’, he runs the risk that the Constutional Court could declare such a vote unconstitutional by applying the doctrine which served to annul the referendums held in Catalonia in 2014 and 2017. This would have devastating effects for his government.

Photo credit: “Arrivals of leaders” by NATO is licensed under CC BY-NC-ND 2.0