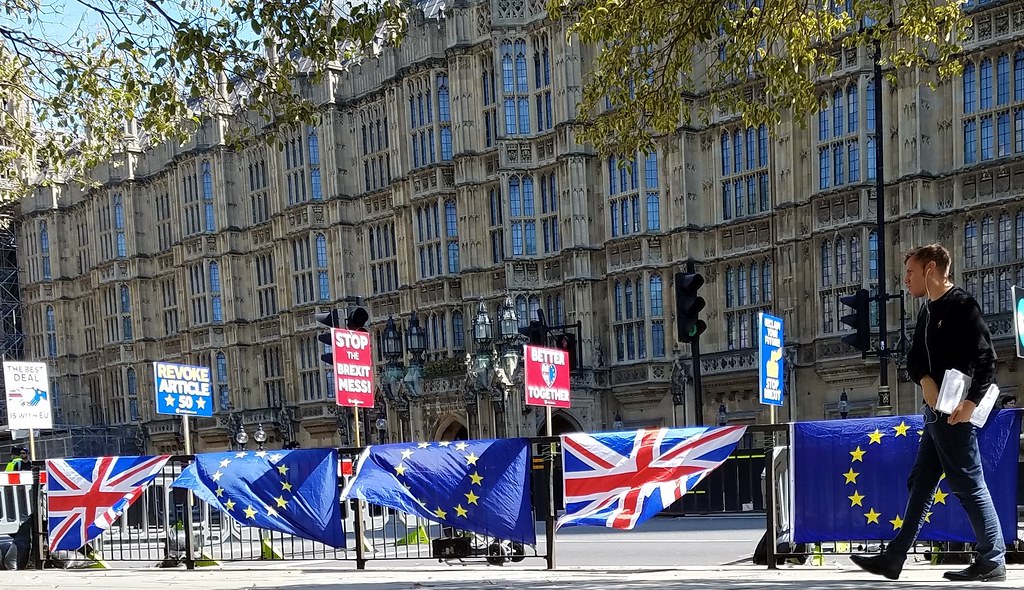 It is Not What you Say, but How you Say it When it Comes to Brexit

Traditional public opinion polls only tell part of the story. They can tell you people’s conscious rational opinions on a subject, but they fall short of capturing how people feel about a subject.  Shimmer Research has developed its NeuroLynQ™ system to enable researchers to better understand people’s emotional responses using biometric sensors.  Shimmer recently demonstrated this capability in a study conducted with Bellwether Citizens Response, a U.S.-based political consultancy, where we studied the responses of Dublin voters to 11 politicians talking about Brexit – a highly emotional topic.

Measuring emotional response of politicians talking about Brexit: how does it work?

When people respond to something emotionally, minute changes in physiology occur – sweat glands are activated and heart rate changes.  Biometric sensors can measure these changes and the NeuroLynQ system can analyze these responses and aggregate the results on up to 45 people in real time.  For this study, we gathered an audience of circa 35 members that were asked to place Shimmers’ NeuroLynQ sensor on their wrist, and connect two electrodes to their fingers, one other electrode on their wrist and one on their chest. The NeuroLynQ platform measures Galvanic Skin Response (GSR) and Heart Rate (HR) and quantifies the response of each participant as none, medium, and high in real-time.  Subtle physiological changes may be manifested when the person is reacting to a stimulus, in this instance short video clips of key Brexit leaders.

How well have politicians generated emotional response during Brexit negotiations?

We evaluated participants’ emotional responses to 33 video clips of elected leaders discussing Brexit rather than just looking at whether voters agreed with their statements. In order to frame the clips in an orderly manner, a list of the positive/negative words used by each politician across the group of clips was defined. This allowed a control ‘block’ to be generated and the other ‘blocks’ of clips were balanced between ½ positive and ½ negative sentiment. Immediately after the clips were viewed, participants were asked to complete a short survey asking their opinion on how strongly the agree with Brexit, how well UK and Irish Government is handling the ‘exit’ strategy and their preference on Brexit outcomes.

Two leaders, Donald Trump and Donald Tusk scored highest on emotional response but the conscious favorability ratings were opposite.  Donald Tusk was ranked the most favorable and his statement, “I’ve been wondering what a special place in Hell looks like for those who promoted Brexit without even a sketch of a plan…” drew an extremely strong response.  In contrast, Trump was ranked the least favourable, but his comment, “I think Brexit is going to be a wonderful thing for your country,” aroused even stronger emotions.

It should not be a surprise that politicians can generate emotions, regardless of whether people agree or disagree with them.  What is interesting is that NeuroLynQ provides a way for us to measure the intensity of those emotions scientifically. As an increasing number of different formal and informal political messages are released in the media, posted on social networks, presented in interviews and debated weekly, being able to evaluate them grows in importance. Our research demonstrates that we can not only assess the level of emotion but also how framing it positively or negatively affects the response.

What if it became the norm that we could capture an understanding of the main effects of political sentiment and valence without expressing one word? – with the use of biometric sensors this can be achieved, and as a bonus, it can be done at scale!

Geoffrey Gill and Martina Donhoue are respectively President of Shimmer Americas and Marketing Manager of Shimmer, a DCU Alpha based company that develops wearable wireless devices.