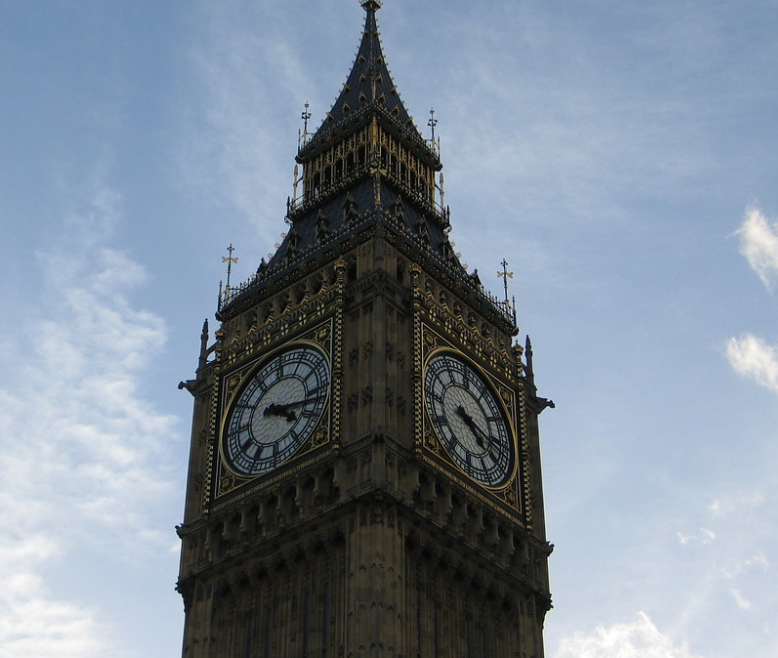 Brexit and a Brief History of Time

On the 2nd September 1752, the people of Great Britain and its Empire went to bed as normal. When they woke up the following morning, they had lost eleven days; it was now the 14th September 1752. This curious occurrence was not owing to a bout of mass hibernation or carelessness, but was the result of the Calendar (New Style) Act 1750 (hereafter, ‘the 1750 Act’), which replaced the old Julian Calendar with the Gregorian Calendar. There is perhaps no greater exemplar of sovereignty and its extent than the power to regulate time itself. As Bolingbroke marvels when the King in Shakespeare’s Richard II arbitrarily reduces his sentence of banishment by four years:

“Four lagging winters and four wanton springs
End in a word: such is the breath of kings.”

However, the 1750 Act is as much symptomatic of a lack of control as it is an expression of sovereign power by the King-in-Parliament. First, one does not need to be a physicist to recognise that neither the 1750 Act nor Richard II regulated time itself; temporal sovereignty does not extend to governing the laws of physics. The 1750 Act did not suspend the Earth’s rotation nor halt its journey around the Sun. As for the power of Richard II’s ‘breath’, Bolingbroke’s wise old father (and Richard’s uncle), John of Gaunt, recognises its limits; when the King reassures his uncle that he has many years to live, and will therefore see his son return from banishment, John of Gaunt replies:

“But not a minute, king, that thou canst give:
Shorten my days thou canst with sullen sorrow,
And pluck nights from me, but not lend a morrow”

Secondly, the 1750 Act, was in reality an admission that Great Britain cannot ignore or control external economic and political facts. The Gregorian Calendar, named after the sixteenth-century Pope who instigated the reform, was a Roman Catholic innovation. At a time when Roman Catholics were excluded from public office, the adoption of the Gregorian Calendar must have stuck in the throats of many; indeed, the Act refers to the adopted calendar as “New Style”, rather than mention a Pope’s name (tellingly, there is no such reticence about referencing the Julian Calendar). However, the preamble to the 1750 Act recognised two pragmatic realities that did not bow to temporal power or religious symbolism. First, the Julian calendar was clearly “erroneous”. Secondly, Great Britain was out of step with “almost all other nations of Europe”, and there was an economic case for harmonisation:

“[The reform] will be of general convenience to merchants and other persons corresponding with other nations and countries, and tend to prevent mistakes and disputes in or concerning the dates of letters and accounts…”

At 23:00 GMT on the 31st January 2020, the United Kingdom of Great Britain and Northern Ireland will leave the European Union. Although no-one will be forced to change their watches, it will be a moment of both significant practical and symbolic importance. That said, the 31st January does not herald the end of Brexit (or “Get[ting] Brexit Done”]; rather, it represents, to quote the Beatles’ song Tomorrow Never Knows, “the end of the beginning”. The long-contested Withdrawal Agreement will be in place and the transition period will begin, but it is then that the truly tough and possibly painful decisions will have to be made about what kind of country Great Britain wishes to be politically, economically, and socially. Excepting the special arrangements in place for Northern Ireland, the Withdrawal Agreement has left a blank canvas in this regard for Great Britain.

Metaphorically speaking (of course), Great Britain now needs to decide which time zone it wishes to be in. Does it wish to align itself with the United States at the expense of its existing frictionless access to the European market? Does it prioritise access to the Internal Market, thereby limiting the extent to which it can trade with non-European countries, such as the USA and the Commonwealth nations? Does it forsake free trade agreements and choose to trade on World Trade Organisation rules? De jure, these are all sovereign choices, just as leaving the European Union was. However, each of them will have profound consequences. The realities of economics and trade are little less forgiving than the laws of physics. According to the International Chamber of Shipping, the “international shipping industry is responsible for the carriage of around 90% of world trade.”[1] In 2018, 45% of the United Kingdom’s exports in goods and services went to the European Union, compared to just 19% to the United States.[2] Geographical proximity is, in 2020, still a factor of crucial importance. To return to the (by now) tortured time-based metaphor: Great Britain can set its (economic) clock to align with far-flung places; it is just that it should not be surprised to see the sun go down over afternoon tea. And I did not even mention Scotland.