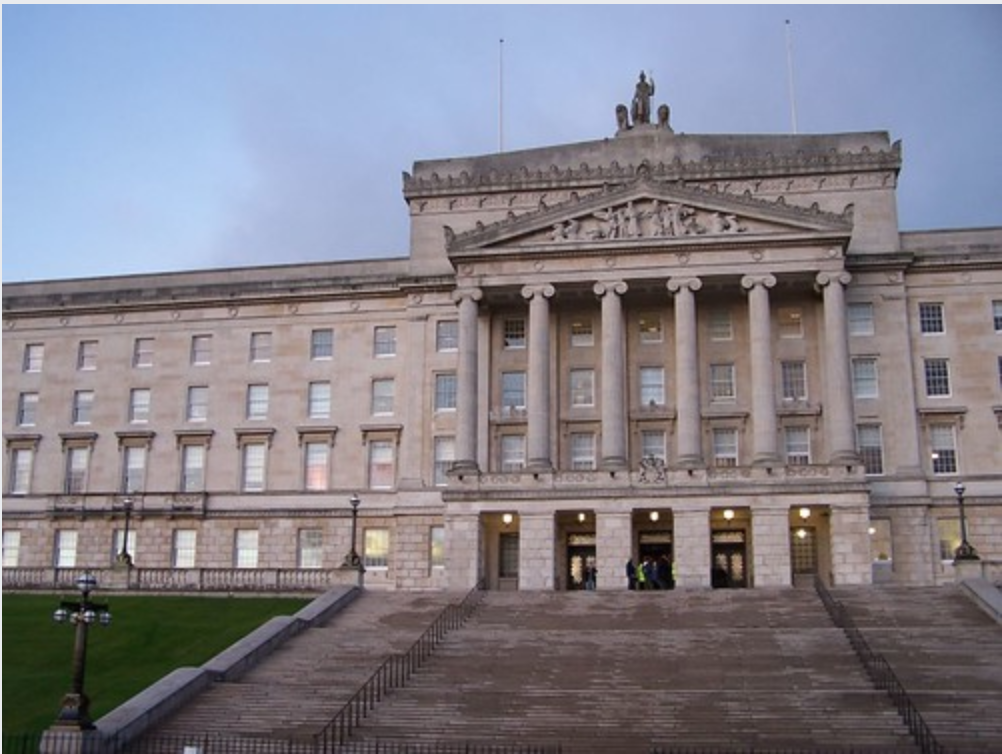 Central to the 2019 General Election campaigns in Northern Ireland has been the tactical manoeuvres of the political parties. The early stages of the election were dominated by party announcements about where candidates would and wouldn’t be running, and quickly formal and informal electoral pacts emerged.

In some instances, it was clear where decisions to not run were tactically motivated. For example, the DUP decision not to run in Fermanagh and South Tyrone was a move to ensure the unionist vote wold not be split to enable Sinn Fein’s Michelle Gildernew to keep hold of one of the UK’s most closely fought seats. DUP leader, Arlene Foster, was explicit in explaining this logic behind the decision, and while it was not a manifestation of a formal pact with the UUP, it was used as a prompt to encourage their unionist rivals to stand aside in North Belfast. The battle lines in this constituency were then further reinforced with the SDLP’s decision to step aside, giving Sinn Fein’s John Finucane a clear run at targeting the nationalist vote and rendering it, effectively, a race between a unionist, nationalist, and non-aligned candidate (the Alliance Party’s Nuala McAllister).

In other cases, it hasn’t been so outwardly obvious that parties are taking such moves. For example, in South Down which was once a key seat for the SDLP, their campaign has been notably more subdued than in previous Westminster elections, likely, in part at least, a reaction to the sizeable gap that emerged between the party and Sinn Fein’s Chris Hazzard, who won the seat in 2017. While it must be recognised that some of the rationale for such moves may be due to practical reasons – this being the third election in Northern Ireland this year alone – more likely is that efforts are being concentrated into constituencies where there is a confidence in the candidate being a serious contender. In the SDLP’s case, this is South Belfast and Foyle (see here for a more detailed breakdown of each constituency).

Only one party – the Alliance Party – is running candidates in all of Northern Ireland’s 18 constituencies, in contrast to the Green Party which is only standing in 3 constituencies but opting to encourage their voters in the others to support pro-remain candidates (see here also). People Before Profit are only running in 2 constituencies, but this has been clearly identified by the party as being largely related to costs as opposed to being for tactical reasons to aid the election of candidates from other parties (speaking on Sunday Politics Northern Ireland, 24th November 2019).

A further interesting addition to the mix for this election that wasn’t present in 2017 is Aontú. This party was established by former Sinn Fein TD, Peadar Tóibín and after winning a seat in the Local Government election held earlier this year, the party is now standing 7 candidates. While it is not expected that Aontú is likely to win any seats, their presence bears the potential for splitting the nationalist vote, which in closely contested seats and those where informal pacts have emerged could potentially be significant. Indeed, it is the potential impact of votes being split between the smaller parties more generally which give added impetus to the larger parties to strategically engage in pacts.

While electoral pacts that consolidate voting along unionist and nationalist lines is not new in Northern Irish politics, it is noteworthy that their purpose on this occasion cannot be considered to fall strictly along more traditional constitutional lines. This is clear to see in North Down, where the key battle has been between the DUP’s Alex Easton and Alliance’s Stephen Farry for the seat vacated by the pro-Remain, independent unionist, Lady Sylvia Hermon. Sinn Fein has also stepped aside in 3 constituencies in order to consolidate pro-remain votes to the detriment of the DUP.

Brexit has provided a fundamental underpinning to this election, with parties mobilising around the language of ‘Leave’ and ‘Remain’ as opposed to purely constitutional lines. In this sense, the 2019 General Election can be considered to be a Brexit election.

However, the nature of politics in Northern Ireland has not shifted so much with Brexit that the existent purposes of the political parties and the composition of their usual voter bases can be expected to drastically change with this election. The community-based demarcation that permeates Northern Irish politics remains intact, and with it, there is an implicit connection between constitutional preferences, the Brexit question and voter loyalty. In a chicken-and-egg type conundrum, it is not clear whether party positions on Brexit will attract votes, or if voters will continue to offer ballot box support based on their usual community and party-based voting preferences and regardless of positions on Brexit. This gives a degree of unpredictability to the impending election outcome.

Further, the First Past the Post (FPTP) system used for elections to Westminster does not lend itself well to such complexity as it forces voters to make an either-or decision. In this election, voters are pushed to prioritise their interests in light of Brexit. To see that, for the most part, the smaller parties have limited the number of candidates running and concentrated their efforts in specific areas is no great surprise. FPTP favours larger parties and in so doing, makes it more difficult for candidates from smaller parties to achieve election. Indeed, it disincentivises voting for anything other than larger parties.

However, electoral arrangements of any nature entail serious democratic implications. For instance, two constituencies (East Belfast and North Belfast) have 3 candidates to choose from, whereas the largest contingent is 8 in Strangford. In effect, pacts of any sort implicitly recognise that voters will avail of different choices if given the chance, and so by removing choice, a calculated gamble is taken that the electorate will follow a prescribed path. In those constituencies where parties have openly stood candidates aside in favour of another party or to prevent votes being split, constituents are having a degree of choice taken away from them.

While not a new phenomenon, in the context of this election in Northern Ireland, it further reinforces the role Brexit is playing in it.

But Brexit is not the only issue at play in this election – the standard policy issues that tend to dominate debate in the lead-up to an election are just as important now than ever. The difference this time is that these issues are subsumed within the wider debate on Brexit. This presents a challenging situation for voters in Northern Ireland in that the electoral choices available are determined by positions on Brexit (to greater and lesser degrees across the 18 constituencies), but non-Brexit priorities are still present and may pull voting preferences in another direction. In effect, voters in some constituencies may be faced with a choice of the least-worst option depending on their priorities, rather than having choice between multiple parties where a different one may be able to more fulsomely satisfy their interests. Fundamentally, there is a democratic consequence of forming pacts, formally or otherwise.

For the most part, it is unlikely that there will be a drastic trade-off for most voters in Northern Ireland between community identity, Brexit, and general policy lines. It is important to remember, for instance, that there was an evident overlap between community affiliation and voting in the 2016 referendum. But politics in Northern Ireland has been through a tumultuous 3 years since, inclusive of elections at council, Assembly and European levels which bolstered a rise of the middle-ground, namely through the Alliance Party. The impact of FPTP will potentially negate this, but nothing can be taken for granted in this unpredictable political climate – as with tactical electioneering, tactical voting is likely also to come into play.

It is only when the results come through that we will know how all of these factors have combined and whether or not the status quo of Sinn Fein and DUP dominance will continue, or if the SDLP and the Alliance Party will be able to claim seats in Foyle, South Belfast, East Belfast and North Down. Brexit will be key in determining this outcome, but it is not the only consideration that will be in the minds of voters when they go to the ballot box on Thursday.