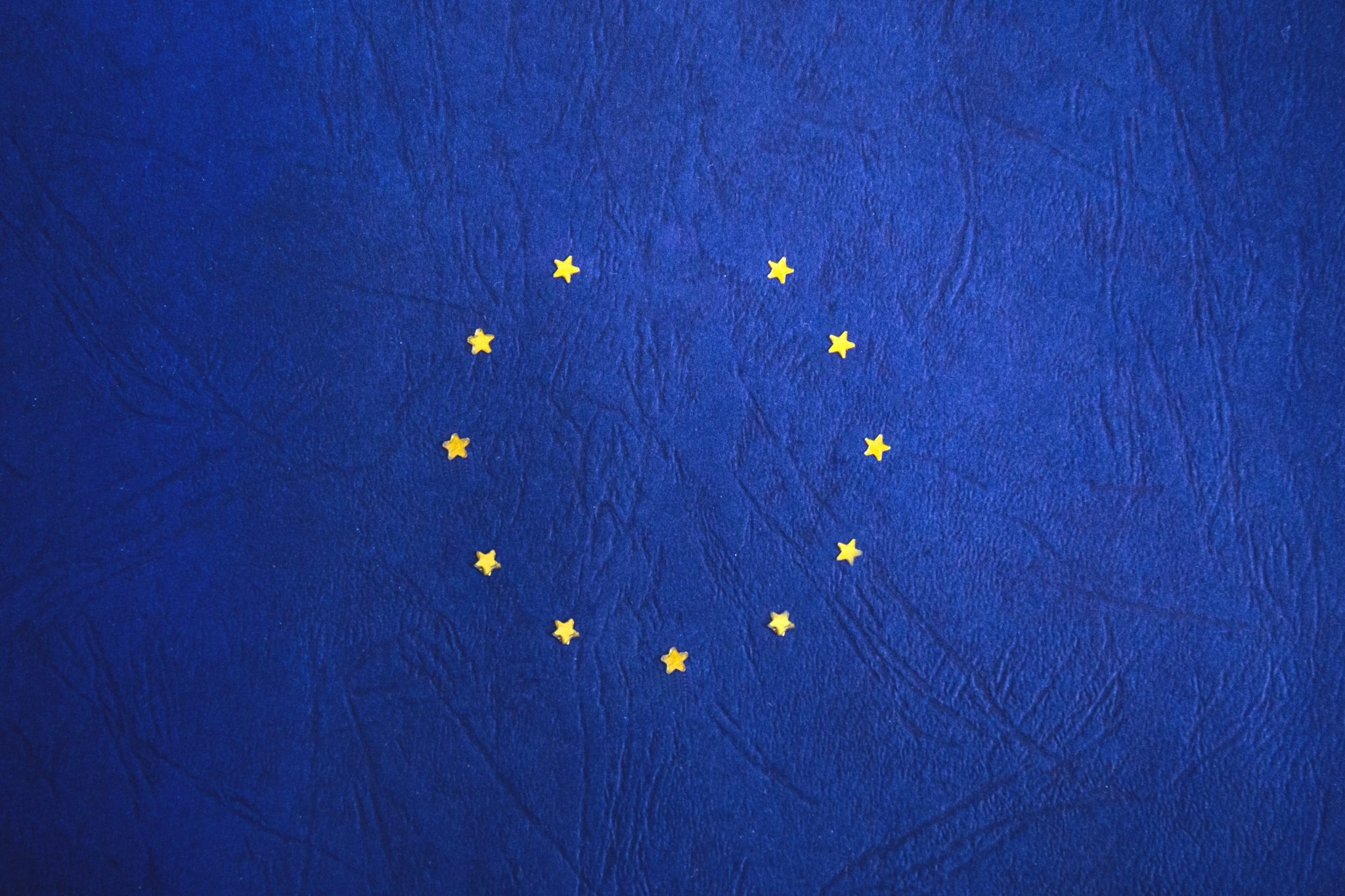 On Thursday 12 December 2019, the United Kingdom voted. And it voted for Brexit again. Confirming predictions, the second general elections in three years turned out to be a resounding victory for the Conservative Party of Boris Johnson, who will return to 10 Downing Street as the Prime Minister of a sizable Tory parliamentary majority committed to “get Brexit done”. By contrast, the elections were a humiliating defeat for the Labour Party led by Jeremy Corbyn, who suffered at the ballot box due to their ambiguous Brexit policy.  It was also a humiliation for the Lib-Dems, who had run on an explicit campaign to stop Brexit, but were severely weakened in their efforts by the brutal rationalizing force of the British first-past-the-post electoral system.

With results confirmed on Friday 13 December 2019, the Conservative Party now controls 364 out of 650 seats in the House of Commons, an increase of 66 compared to the prior parliamentary term, and a comfortable number for Prime Minister Boris Johnson to push through his agenda to take the UK out of the European Union by 31stJanuary 2020. Indeed, Boris Johnson required each Tory candidate to pledge to support the approval of the withdrawal agreement re-negotiated with the EU in October 2019, which makes Brexit now a virtual certainty.

The results of the election, instead, are a sober reckoning for the Opposition – with the exception of the Scottish National Party, which essentially secured one-party control north of Hadrian’s Wall, winning 48 out of 59 seats. In particular, the Labour loss of 42 seats compared to the prior parliamentary term revealed the weakness of a political agenda which failed to appreciate the centrality of the Brexit cleavage in the electoral competition – as reflected by the fact that the party relegated Brexit to page 85 out of its 107-page manifesto, as if it were a mere triviality.

So Boris Johnson clearly succeeded where Theresa May had failed. First, he renegotiated the Brexit deal with the EU in October 2019 – finding a way to replace the backstop with an alternative solution, albeit one which is far less advantageous for Britain. And second, he won an election: whereas Theresa May had entered the polls in 2017 with a tiny majority and exited it with deficit of ten, Johnson has flipped the balance massively in favor of the Conservatives, which will now allow it to enjoy a comfortable majority to pass legislation implementing the withdrawal deal.

Yet, one would be mistaken to think that yesterday’s elections are the end, or even the beginning of the end. Rather, they are simply the end of the beginning. When the UK formally exits from the EU on 31 January 2020 it will have completed only the first – and in fact the easiest of the steps in the process. After this, much crucial and difficult work will be required to shape the framework of the future relations with the EU – both short-term and long-term.

For a starter, if the withdrawal agreement is ratified on time, a transition period of 11 months will apply, until the 31stDecember 2020. This period, which is designed to keep the UK plugged into the EU internal market and customs union, should give the EU and the UK time to negotiate a new agreement, in the field of trade but also in other areas such as security and defense. Admittedly, this is an impossible task to be accomplished in just 300+ days, which is why provisions exist to extend the transition period to December 2022 by mutual agreement. However, on the campaign trail Boris Johnson categorically excluded that option, which leaves the door open for a hard Brexit next December.

Moreover, even if the EU and the UK manage to map out a new framework for cooperation to kick in after the end of transition (in 2020, or 2022), that framework is likely to require adaptations and continuous adjustments. Indeed, this is the experience of all other countries which, for peculiar historical and political reasons, are outside the EU but, for obvious geographical and economic reasons, are closely connected to it, from Switzerland, to the European Economic Area states, to the associated partner nations of Eastern Europe and beyond.

As the first phase of Brexit moves to a close, much remains to be done to think about how to maintain the UK connected to Europe. And it is therefore now high time for the EU to put forward new ideas on this front too. The European Council split and stalled last month when considering whether to open accession talks with North Macedonia and Albania (and even yesterday – at their 12 December 2019 meeting – heads of states and government divided on how to address climate change). But surely there must be other options between full membership of the EU and no membership, including forms of associated membership. And the future of the UK outside the EU makes reflecting on these more urgent than ever.

As the EU embarks on a welcome process of reflection through the Conference on the Future of Europe, due to start in early 2020, issues of institutional reforms and how to engineer institutional connections with states which are gravitating outside the EU core should be at the heart of lists of topics to be discussed and settled. The end of the beginning in the Brexit story opens a new, path-breaking chapter in the future of Europe.

Federico Fabbrini  is Director of the DCU Brexit Institute.