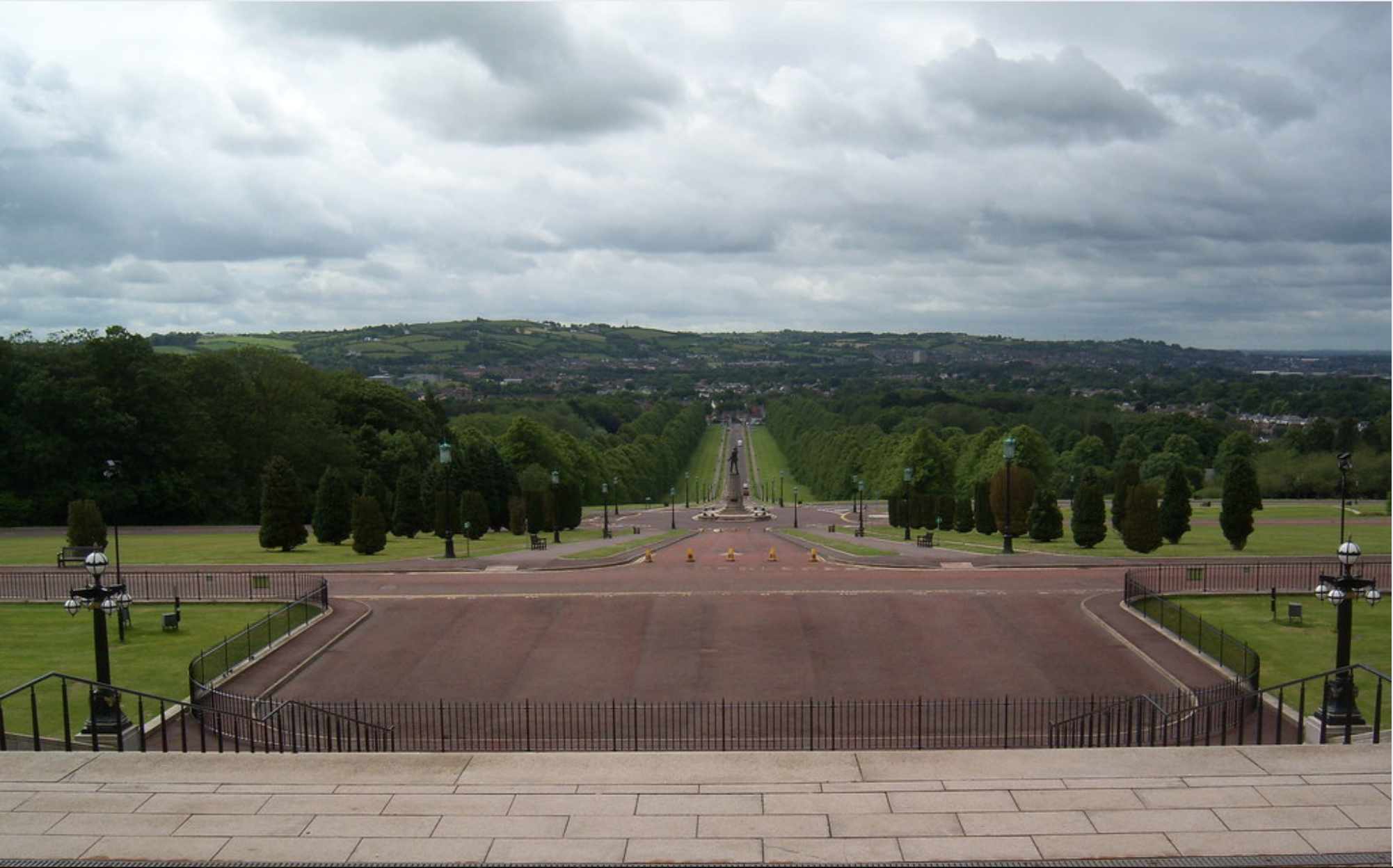 Brexit as a Constitutional Moment? Reflections from Ireland

Devolution in Northern Ireland, Scotland and Wales suggests that the act of voting in referenda can fundamentally change how individuals view themselves in their relationship with the state: from subjects defined by duties to citizens with rights. However, the experience of the Republic of Ireland provides an example of where fundamental constitutional change, in the form of independence and the new Constitutions of 1922 and 1937, did not immediately result in this change in individuals understanding of themselves. This gives pause for thought in considering whether the Brexit referendum has fundamentally changed the constitutional status of the individual under the UK Constitution.

The UK Constitution has long been premised on an idea of the citizen and their relationship with the state defined by duties. Under the core principle of this Constitution, parliamentary sovereignty, individuals have an absolute duty to obey all laws. Similarly Lord Bingham stated the rule of law ultimately dictates that all are ‘bound by and entitled to the benefits of [the] laws’: all have a duty to obey the laws.

Constitutional changes since the French revolution have fundamentally challenged this. Both the French and American Constitutions are grounded in a different idea of the individual and their relationship with the state: of the individual as defined not by duties, but as having the freedom to choose how to live, manifested in and protected by human rights.

I have argued elsewhere that the UK devolution referenda of 1998 led to a similar change in individual identity and relationship with the state in Northern Ireland, Scotland and Wales. The act of voting to choose how they were to be governed, led individuals to no longer see themselves as people who must dutifully obey the state, rather they saw themselves as an individual with the capacity and right to choose how they were governed. The effect on individuals’ sense of their own identity and relationship with the state is implicit in the fact that the Human Rights Act was not unpopular in these three nations in the way it has been in England (Commission on a Bill of Rights, A UK Bill of Rights? The Choice Before Us (Ministry of Justice, 2012) para.88(v) and (vii)).

I recently argued that the Brexit referendum was a constitutional moment which had changed the basis of the constitution and the relationship between the English and the state. However, following discussions at the excellent IALT Conference in Limerick the other week, I am now less certain. The experience of the Republic of Ireland is that independence and the plebiscite approving the 1937 Constitution were not in themselves sufficient to cause a shift in the constitutional idea of the individual, from one of duties, to one of a citizen with the right to freely choose how to live.

However in recent times the duty based identity of individuals and presence within the Irish Constitution has waned. Scholars I discussed this with at the IALT suggested this was a result of the increased individual financial freedom of the Celtic Tiger years. Constitutionally, this can be seen to have been both manifested in and developed by the constitutional referenda and changes of recent years on abortion and same sex marriage, which have protected personal autonomy and moved away from Catholic morality.

Was the Brexit referendum in itself enough to change the duty based constitutional conception of the English and their relationship with the state? I do not yet know, but we should look for signs of it. One test will be the general election on the 12th December. I would see a win for the Conservatives – a party whose rhetoric is often peppered with duty and whose deep seated scepticism of human rights is given voice in their page 48 manifesto pledge to update the Human Rights Act “to ensure that there is a proper balance between the rights of individuals, our vital national security and effective government” – as a sign that the duty based identity of the English subject-citizen was not completely overthrown by the Brexit referendum. The UK’s unwritten constitution has been defined as changing by evolution not revolution, attempting to perceive its development in the current climate feels less of a science and more the art of augury.

Benedict Douglas is a lecturer in Law at Durham University. Many thanks to Dr Alan Greene for his comments on a draft of this post. Any errors or misunderstandings are my own.

Photo credit: “The view from Stormont” by The Freedom Association is licensed under CC BY-NC-SA 2.0