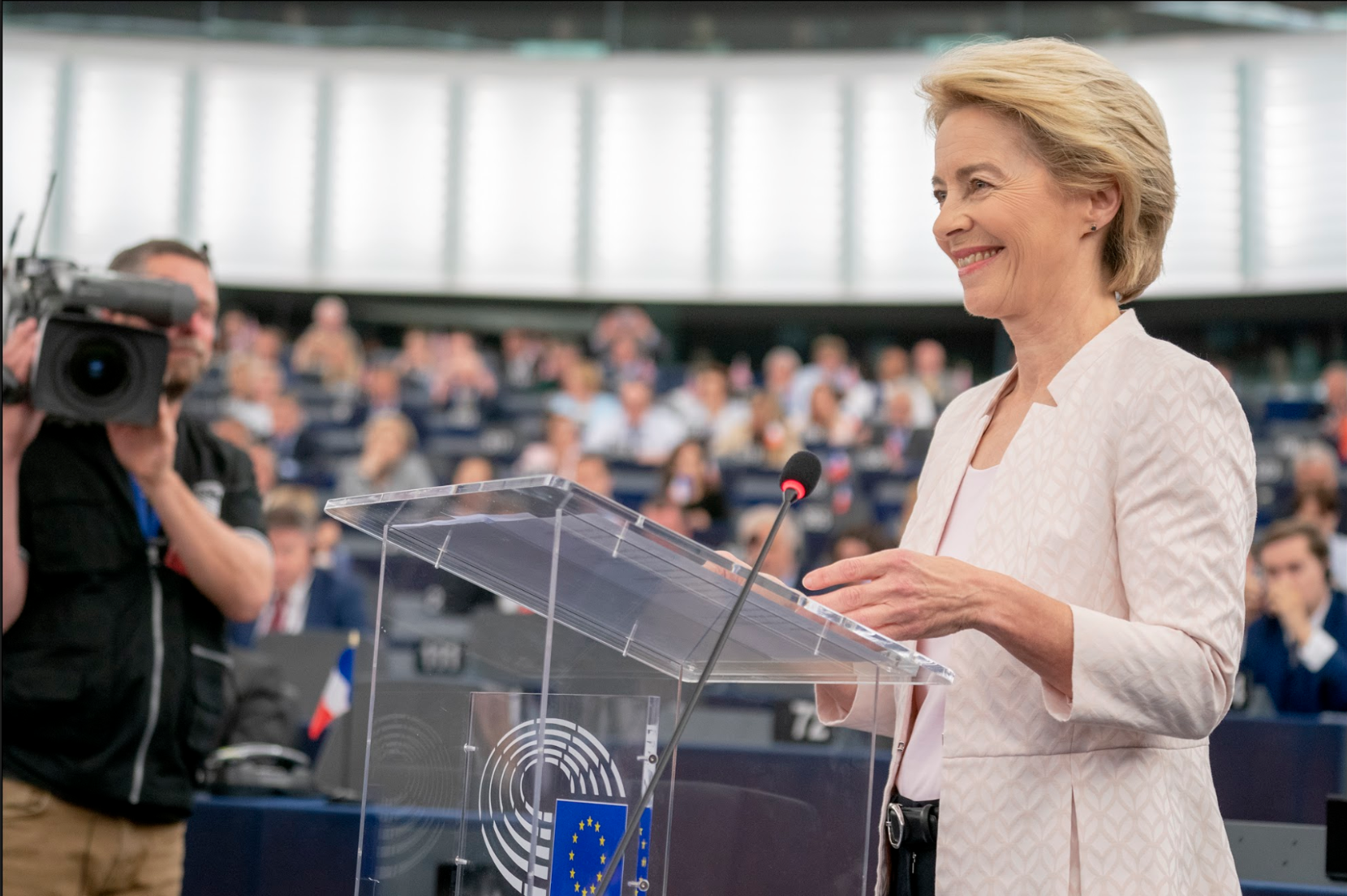 Yesterday vote of consent of the European Parliament – followed by the formal appointment by the European Council – marked the taking of the office of the Ursula von der Leyen Commission starting from the 1st of December. It took a month more than expected, and some turbulences, that however provided useful political and institutional indications. The next five years will be decisive for the project of European integration and for the role of Europe in the world.

If it should be acknowledged that the Spitzenkandidaten method suffered a temporary setback for the current election, it is also evident that, in future, the election of the Commission should emerge from a structured dialogue between the Parliament and the Council, between the representatives of the citizens and of the Member States. Unfortunately, some European leaders are still reluctant to recognize the need for a strong and autonomous European Parliament. The public hearings of the Commissioners-elected have been an important democracy exercise, unparalleled in the Member States.

On the other side, the Parliament will have to make the best of these five years to build a real pro-European coalition, based on few essential priorities. It is difficult to think about an entire legislation surviving on small and precarious variable-geometry majorities. It is to be hoped that in 2024 there will be coalitions running for European elections, with the respective (coalition) candidates to the Presidency of the Commission. The “Conference on the Future of Europe” (at the heart of an interesting Franco-German non-paper) that should be launched in the beginning of 2020, will define far-reaching proposals able to foster such a process.

In her speech in front of the European Parliament in Strasbourg, President von der Leyen showed consideration of the critical remarks made by the European Parliaments during the hearings and repeated the fundamental elements of the action of her Commission. At the same time, she appeared to address directly the European citizens, demonstrating what Europe can do to make their life better. This starting with a solemn engagement to horizontal gender equality – as the first woman to be President of the more gender balanced Commission of the EU history (11 women and 15 men) – that will deal with the organization and the policies of the new European Commission.

The willingness of von der Leyen to have a “geopolitical” European Commission underlines clearly that at stake is the international role of the Union and its ability to be a co-protagonist in the establishment of a new global order. An Europe “champion of multilateralism”, in the word of the President, that will be able to promote a system based on shared rules and which will be on the forefront of two “twin transitions”: the one on the fight for the climate (a real “existential issue”) and the one on digitalization.

President von der Leyen underlined that the “European Green Deal” (EGD) will be at the heart of a “new growth strategy” for the European economy, a vector of investments and research and innovation, with the objective to reach “carbon neutrality” by 2050.  A transition that will count on the European Investment Bank (EIB) as “European climate bank” and that will be “just and inclusive”. Commissioner Timmermans will present in the following weeks a comprehensive package of proposals on EGD, that will place European strategy at the heart of the international scenario.

The other transition that the EU will have to complete is the one on “digitalisation”, which opens to risks and opportunities that were unthinkable until a few years ago. The commitment of the Commission is to define a strong and robust European strategy, in a field dominated by non-European actors. This will appeal to the ability to control key technologies in Europe, to enhance the skills that we dispose of and to sustain innovation, to build adequate infrastructure and to enhance the availability of (non-personal) data and simultaneously to continue to protect the “digital identity” of persons, also thanks to a unitary strategy on cybersecurity.

Another key element in the mandate of the new Commission will be strengthening the Economic and Monetary Union; an important role in this sense will be played by Commissioner Gentiloni. In parallel to the “EGD” as driver for innovation and employment, the EU should proceed towards the completion of the Banking Union, of the Capital Markets Union, and provide with a multi-annual budget with an autonomous fiscal capacity that will enjoy dedicated and ad-hoc resources.  Equally crucial will be a European far-reaching commitment for the development of Africa: a strategy already initiated by the Juncker Commission, that the new Commission will need to consolidate and continue.

In her speech von der Leyen (a former German defence minister) did not touch upon the topic of military security. But for a “geopolitical” Commission this will be a central chapter in an international scenario of strong and uncertain changes. It is since at least 2016 – the year of the Brexit vote and of the Trump election – that Europe started to make steps further on defence, thanks also to the “Global Strategy” introduced by the High Representative Federica Mogherini. An involvement that her successor, Josep Borrell, will be able to consolidate, for a Europe that is able to play a more incisive and cohesive role within NATO and, in perspective, to build an autonomous defence capacity.

As a last but not least important element, we should remark the attention that President von der Leyen devoted to the promotion of an Europe that deals with what “people care about”. From the commitment to give to the EU a leading role in the fight against the cancer to the strengthening of the European Pillar of Social Rights, continuing with the introduction in all the EU Member States of a minimum income, the attention towards food safety and the commitment (although still general) to find an answer that is “both humane and effective” on migration. All pieces of a “Europe that protects”, starting from – needless to say – the protection from climate change.

Flavio Brugnoli is the Director of the Centre for Studies on Federalism, a leading European and Italian academic think tank

Translation is courtesy of Giovanni Zaccaroni for the Brexit Institute. The original version of the article (in Italian) can be found here

Featured image credit: European Parliament via a BY licence