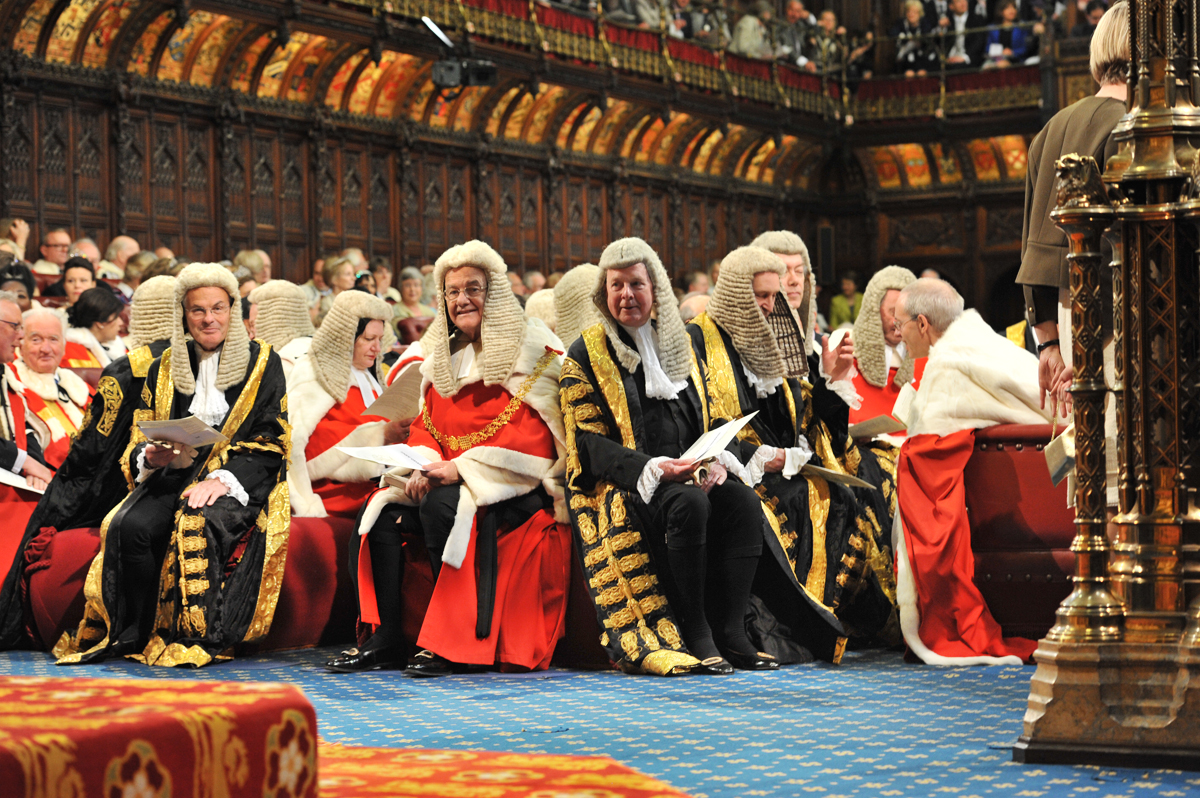 The Digital Record of the Case of Prorogation: A Curated Collation

This post attempts to bring together a comprehensive list of all the various blog posts and legal academic writing on Cherry/Miller (No 2) decision (at least for the first fortnight), highlighting key themes, ideas and discussions

Cherry/Miller (No 2) is a very different case – not only in its content and political significance, but in the way in which it has been constructed, consumed and digested by the profession, legal academy and beyond. Around the globe netizens tuned to the live stream of the oral submissions, only to hear extensive reference being made to blogposts and other contemporaneous commentary. That initial peak in interest exploded on the 24th of September as Lady Hale delivered the unanimous judgment of the Court, with TV broadcasts, websites and Twitter feeds obsessing over every utterance, and 4.5 million viewers tuning in. Some indication of this very different form and level of engagement  by the real-time creation and sale of a t-shirt of the famous spider brooch, was available to purchase before the judgment was concluded, and sold out within 24 hours.

Far more than Miller (No 1), this feel like the moment the judiciary fully became part of the contemporary digital milieu.

It is fitting, therefore, that the reaction to the decision has been recorded and constructed in a very modern manner, with professionals and academics taking to the blogosphere to not only record initial reactions, but attempt to shape the discourse and mythology that is quickly developing around the case. My own modest contribution was the creation of a twitter thread that attempted to record and curate this discourse. It quickly became a bloated monstrosity as entries multiplied. This post is an attempt to present the digital record of the first fortnight of this discourse in a more accessible manner.

Any such record must begin with the judgment itself. The judgment is available on the UKSC website – together with the text of the summary (which Stephen Sedley describes as itself being required reading for all students of the law and politics), as well recordings of Lady Hale’s delivery of the judgment, and all three days of hearings.

If any of these have been missed, it is worth making time to read/watch. This is particularly so for the oral delivery of judgment, as the mode, tone and style had an immediate impact on the reception of the judgment, and the reactions to it.

There are a number of posts that provide useful (largely descriptive) summaries of the decision, including by Mark Elliot, Giovanni Zaccaroni, Jonathan Metzer, and Fergal Davis on the House of Common website. For anyone one wanting a brief overview of the key points, these are a good place to start.

Within hours of the decision being handed down, however, posts began to emerge that sought to analyse and critique the judgment, casting it as either revolutionary or orthodox (or both!). To date, I have located nearly 70 posts and articles, with over 90,000 words written on the matter thus far. This list focuses on open-access substantive legal blogs and articles.

A good place to start is this one from Mark Elliot, which – extraordinarily – is the second longest post written yet also the first, and describes the apparent paradox by which the decision is both doctrinally orthodox yet also breaks significant new ground:

Other initial reactions include those of Paul Daly, who recognised the ‘plainly a momentous’ nature of the eminently clear and readable judgment, yet expresses some discomfort about the sustainability of the ‘scope’ and ‘exercise’ distinction, and Kenneth Armstrong who describes the cases as evidence of the UKSC evolution as the UK’s emergent ‘constitutional court’ (a similar point made is by Helen Dale). For Meg Russel, the decision exposes the myth of executive dominance in the British system. Sionaidh Douglas-Scott echoes Elliot’s point that the decision is both extraordinary judgment and constitutional orthodoxy, while Thomas Poole does not equivocate, describing the case as the most significant statement on the constitution in 200 years.

Perhaps the largest collection of responses is found at the UK Constitutional Law Association blog, which already has 15+ posts – generally between 1000-2000 words. The posts cover a very broad range of views, from staunch defences of the decision to fervent criticism. Some such as Simon Lee’s, attempt to extract key observations about the case, while others take a deep dive on a specific issue – the impact of delegated legislation, Article 9 of the Bill of Right or the confirmation of the ‘Westminster’ view of the Constitution. It is well worth the effort to peruse through these posts:

The second major source of discussion has been through the Judicial Power Project. That Project’s flagship response has been the ‘major critique’ (nearly 5000 words) by Professor John Finnis, The unconstitutionality of the Supreme Court’s prorogation judgment. Given that Finnis was one of the original proponents of the ‘prorogation plan’ this hostility to the judgment is unsurprising, though worth a read. Additionally, the Project is publishing a series of short comments on the judgment (each around 500 words), examining the Supreme Court’s reasoning, implications of the decision and comparative perspectives – and attempting to embrace a variety of views (including those that differ from those of the hosting organisation). Thus far posts include:

Most of these posts are short vignettes, offering a quick take on one or other matter of special interest to the author, and are digestible in a couple of minutes each.

In addition to these two principal repositories, there are a number of other important blogs hosting a range of comments and discussions. The LSE Brexit Blog has, unsurprisingly, a useful range of contributions – typically 1000-2000 words long – which are generally supportive of the impact of the decision on the broader democratic settlement.

While all are worth a read, for my mind, the most interesting is the short but provoking piece by the eminent theorist of international law Philip Allot, who highlights the real time evolution of the constitution, and concludes by observing that to ‘live under an unwritten constitution is to live in hope, knowing that change for the better is possible and that violent constitutional change is not necessary.’

There are, similarly, a number of useful posts on the DCU Brexit Institute Blog:

The interdisciplinary nature of the Brexit Institute, inviting consideration of the legal, political and economic implications of Brexit, mean that these posts all tend to consider the broader implications of the decision and its political consequences. This perspective can be very useful for legal academics, pushing back against the pull of constitutional doctrinal minutiae.

Another useful perspective is provided on Verfassungsblog hosted by the WZB Center for Global Constitutionalism in Berlin. The site, publishing in both German and English, hosts posts on matters of constitutional significance from around the globe, and regularly publishes on relevant Brexit issues. Notable contributions include:

This external perspective is particularly useful, as it is a step removed from the immediate demands of the British discourse.

In addition to these blogs site publishing a range of contributions, there are a very broad range of posts and articles scattered around on websites hosted all over the world. Some of these posts have sought to explore the significance of the decision for other common law jurisdictions, including Canada, Australia (both politically and for administrative law) or explaining the controversy for that country – such as the US. Other posts drill directly into the decision and its potential impact on constitutionalism in the UK. Examples of this latter category include:

There are a couple of these randomly located posts I want to really draw attention to, as they offer something quite distinct or noteworthy.

Two weeks in, it appears the initial deluge of posts have slowed, though contributions are continuing to come in. In due course, there will inevitably be significant amounts of traditional scholarship devoted to this case, a bona fide constitutional landmark. However, we should not lose sight of the fact that the immediate reaction to the case matters – how it is framed and received in its immediate aftermath affects social and political reactions. The posts above have fed into this debate, which will have moved on to the next crisis by the time the traditional scholarship begins to emerge. Active players in this debate, such as the Judicial Power Project, are only too aware how important it is to engage in this framing exercise. For that reason, this digital record has significance beyond mere collation: these posts represent the first attempt to write the history of the Case of Prorogation.

Joe McIntyre is a Senior Lecturer in Law at the University of South Australia. He is a judicial theorist and author of The Judicial Function: Fundamental Principles of Contemporary Judging (2019, Springer)