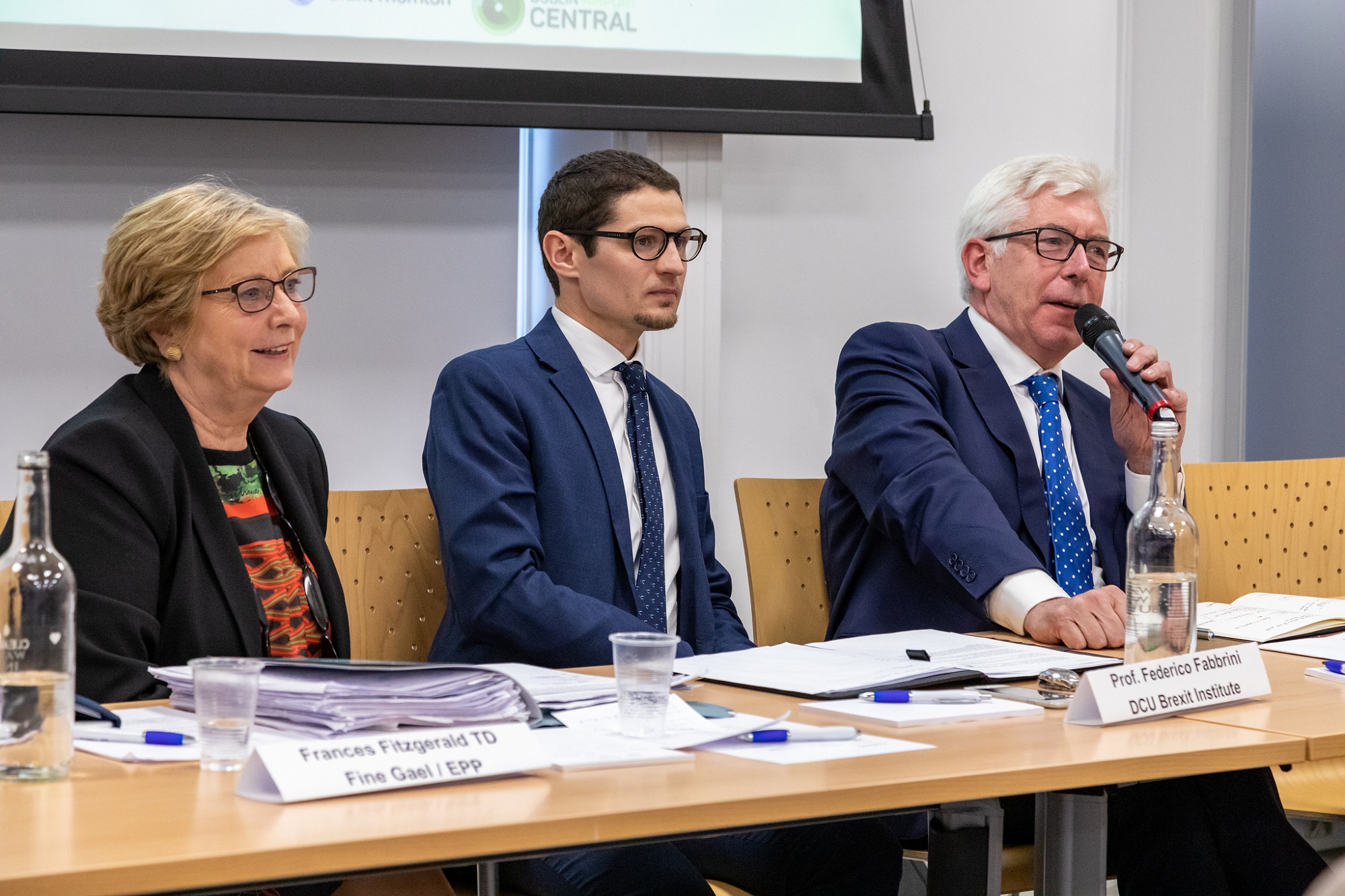 The academic guest speakers presented the 2019 European Parliament elections in the context of Brexit and its impact upon the wider European Union policy agenda, with Professor Murphy noting the “onwards march of the European Union has been halted by the spectre of Brexit”. A wide ranging discussion followed moderated by Tony Connelly, (RTE).