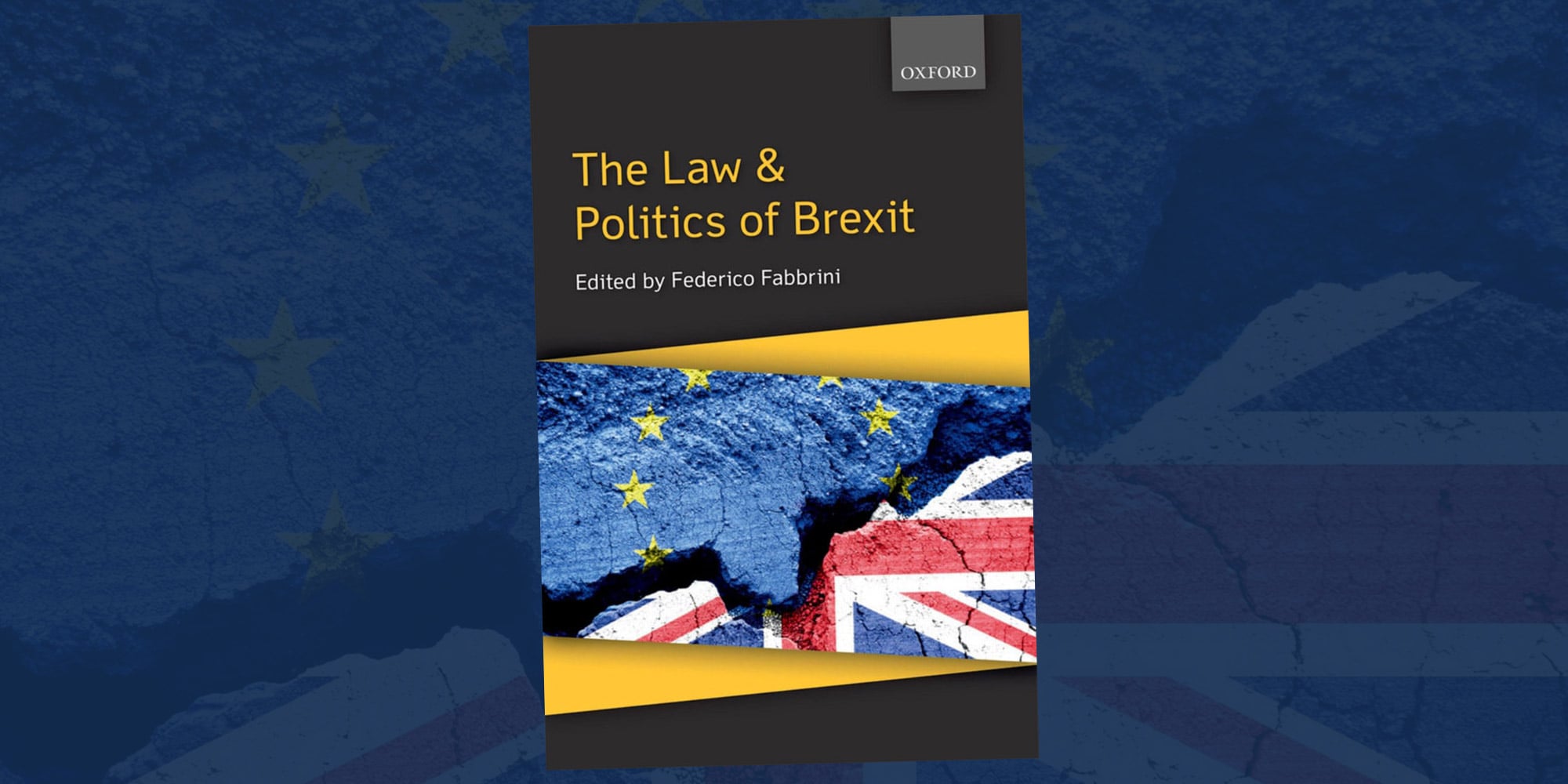 On 22 February 2019, the Oxford University Press launched its new Brexit Campaign with the podcast “The Law and Politics of Brexit” featuring Professor Federico Fabbrini, Director of the DCU Brexit Institute.

Professor Fabbrini provided insights into the enormous challenges facing the British government in its attempts to pass the Withdrawal Deal through the UK Parliament. The podcast discusses important issues such as the backstop, consequences of a no-deal Brexit and the recently formed Independent Group of MPs whom have defected from both sides of UK politics.

The Oxford University Press podcast can be listened to here.

The Oxford University Press Brexit Campaign can be seen here.