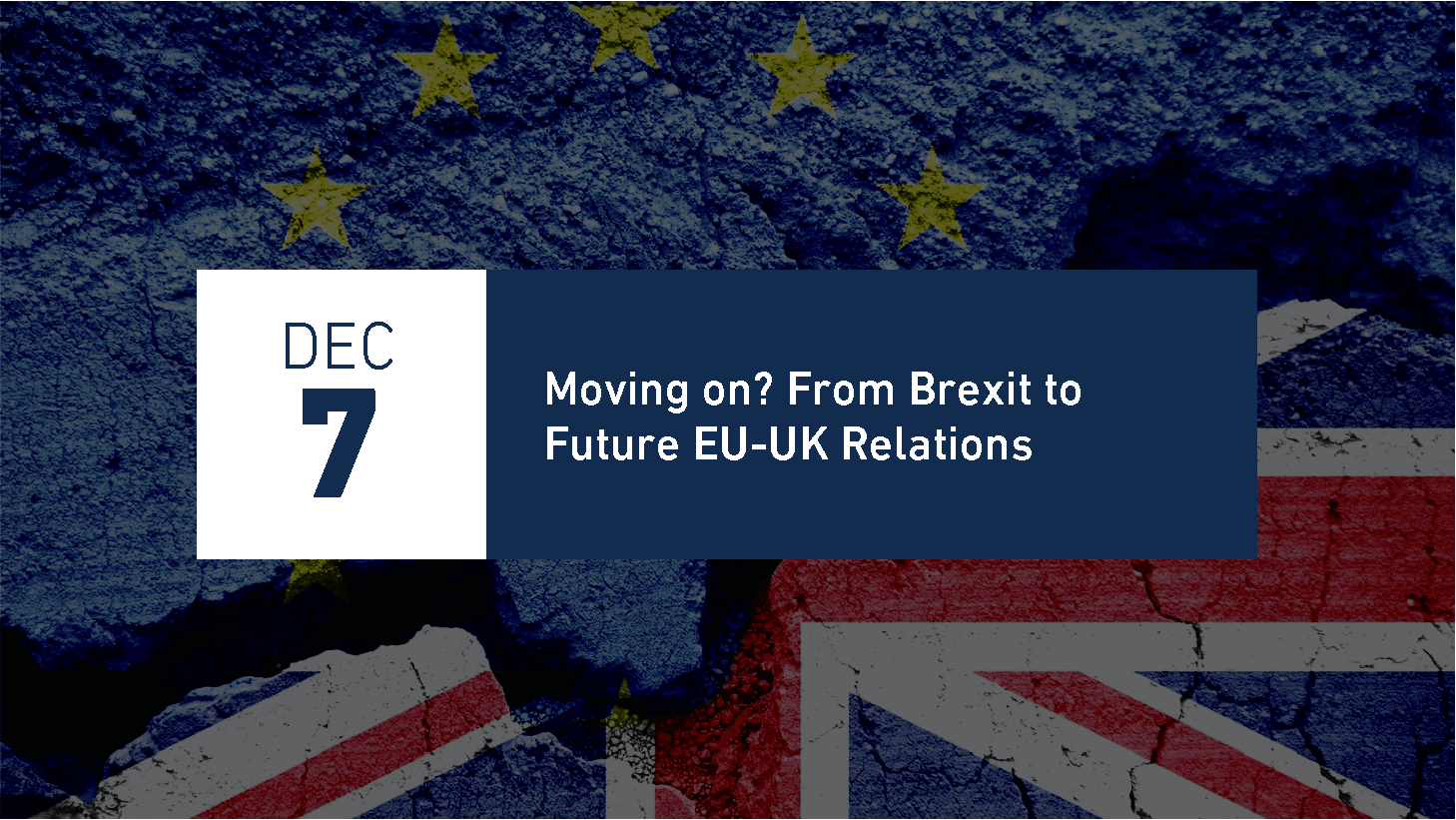 Moving on? From the Divorce to the Future Relations

On 7 December 2017, the DCU Brexit Institute hosted an event on “Moving on? From Brexit to Future EU – UK Relations”, organised with the support of Ibec.

The workshop concluded the series of events organised in Fall 2017, which have addressed the three key issues in the ongoing Brexit negotiations. This workshop analyzed whether sufficient progress has taken place in the negotiations to begin a discussion on the future relationship between the United Kingdom and the European Union. The issue is particularly timely as the European Council, in an EU 27 format, will meet on 14-15 December to discuss and eventually decide upon the opening of the second phase of negotiations between the UK and the EU.