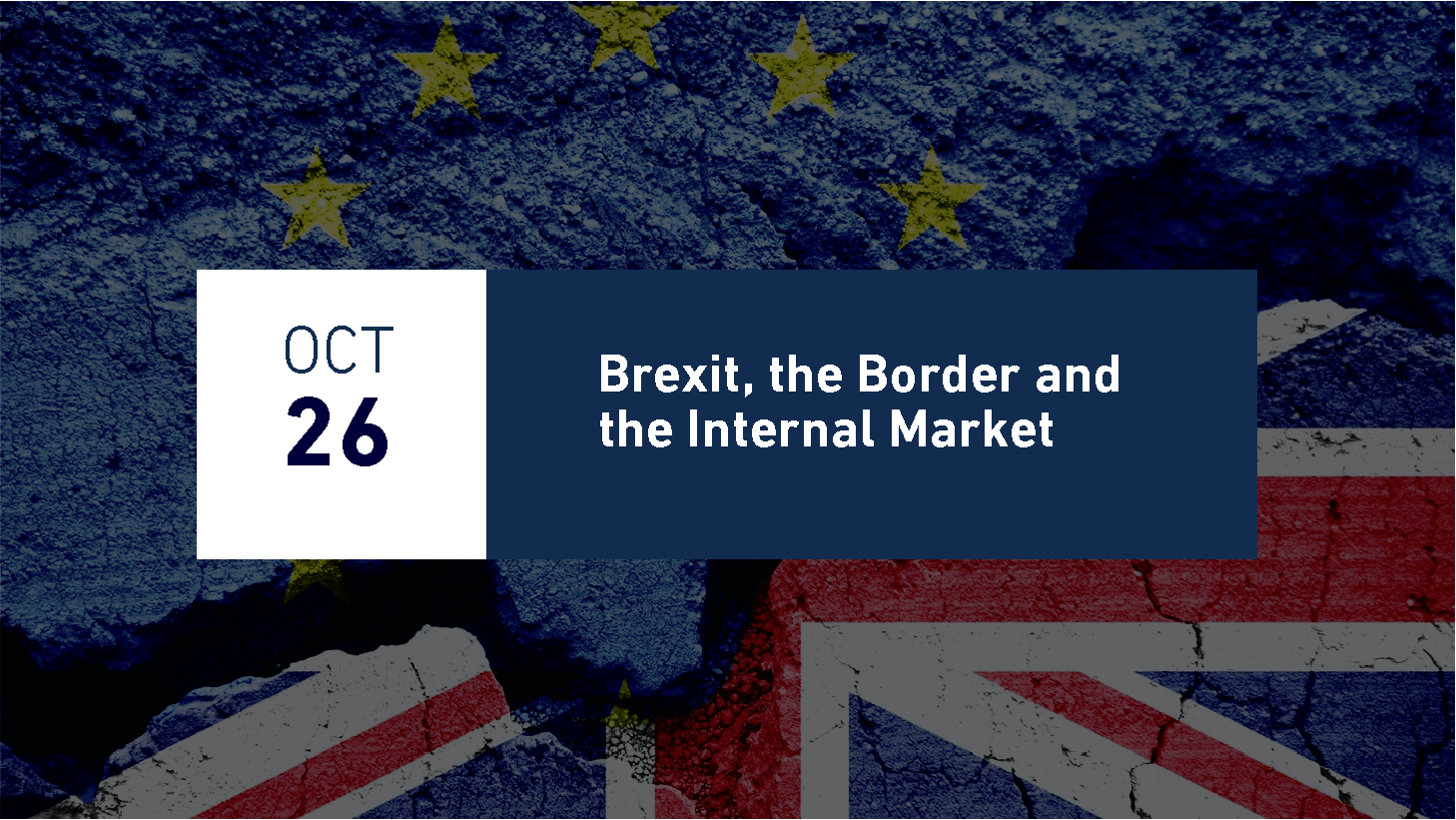 Brexit, the Border and the Internal Market

October 26, 2017
On 26 October 2017, the DCU Brexit Institute hosted an event on “Brexit, the Border and the Internal Market”, with the support of the European Commission Representation in Ireland.

The workshop examined specifically the issue of the border between Ireland and Northern Ireland, which is arguably the most sensitive of the three items in the withdrawal negotiations, and considered also questions concerning the access by the UK to the EU internal market post Brexit.

The event also featured a keynote speech of Pascal Lamy (former Director general of the WTO, former European Commissioner for Trade) and a debate between Alyn Smith (Member of the European Parliament) and Neale Richmond (Member of the Irish Senate).

The full program of the event is available here.