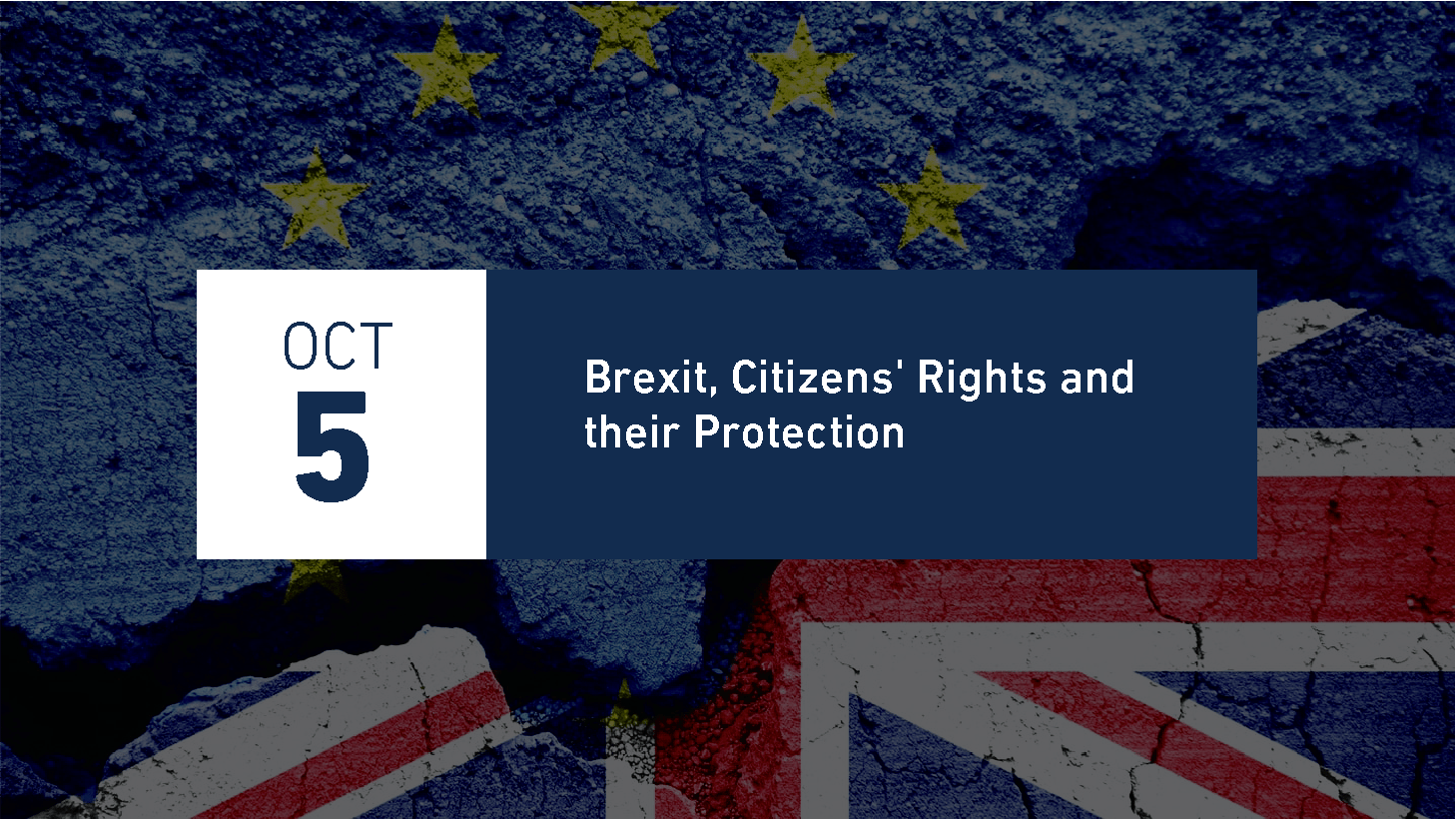 Brexit, Citizens’ Rights and their Protection

On 5 October 2017, the DCU Brexit Institute hosted an event on “Brexit, Citizens Rights and their Protection”, jointly organized with the European Parliament representation office in Dublin.

The workshop examined specifically the issue of rights of EU citizens in the UK and the rights of UK citizens in the EU after withdrawal – which is one of the three main items in the withdrawal negotiations currently underway between the UK Government and the European Commission.

The event was opened by a keynote speech by Bertie Ahern (former Taoiseach) and closed by a debate between David Campbell Bannerman (Conservative MEPs Joint-Spokesman for International Trade) and Bernard Durkan (TD, Fine Gael).