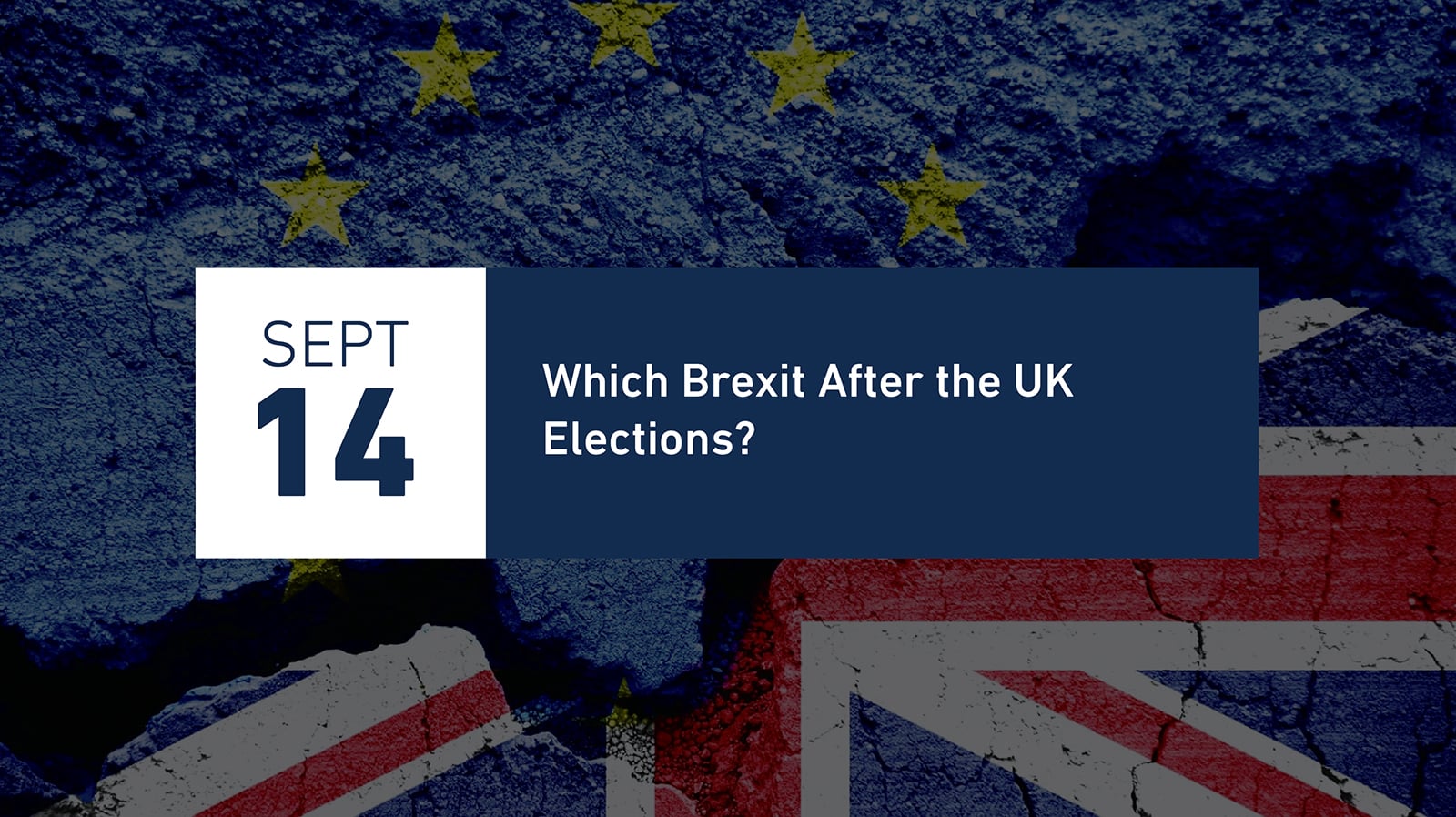 Which Brexit After the UK Elections?

On 14 September 2017 the DCU Brexit Institute hosted its Opening Event on “Which Brexit After the UK Elections?”.

The workshop examined the implications of the recent UK parliamentary elections on Brexit’s prospects and assess the advancement of the negotiations between the EU and the UK during the Summer. The event featured the participation of leading academics — including Iain Begg (Professor of Political Economy at the London School of Economics) and Emily Jones (Professor of Government at the University of Oxford) — as well of leading policy-makers — including Thomas Beukers (Ministry of Foreign Affairs of the Netherlands), Ana Gouveia (Ministry of Finance of Portugal), Rory Montgomery (Ministry of Foreign Affairs of Ireland) and Kristien Michoel (Legal Service of the Council of the EU).

You can view the programme of the event here.